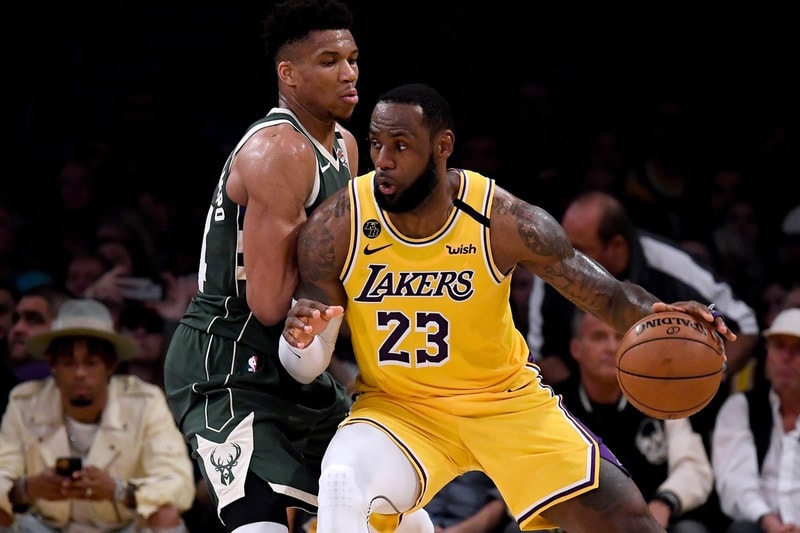 While there isn’t a complete schedule yet, previous reports claim that the upcoming regular season will be shortened from 82 to 72 games to wrap up in June 2021, allowing players to participate in the 2021 Summer Olympics. This, along with the season’s televised Christmas Day games, is expected to be worth between $500 million USD and $1 billion USD in both short and long-term revenues.

Logistics of the upcoming season are yet to be announced; it is still unknown whether or not the league will return to the Walt Disney World bubble in Orlando, Florida.