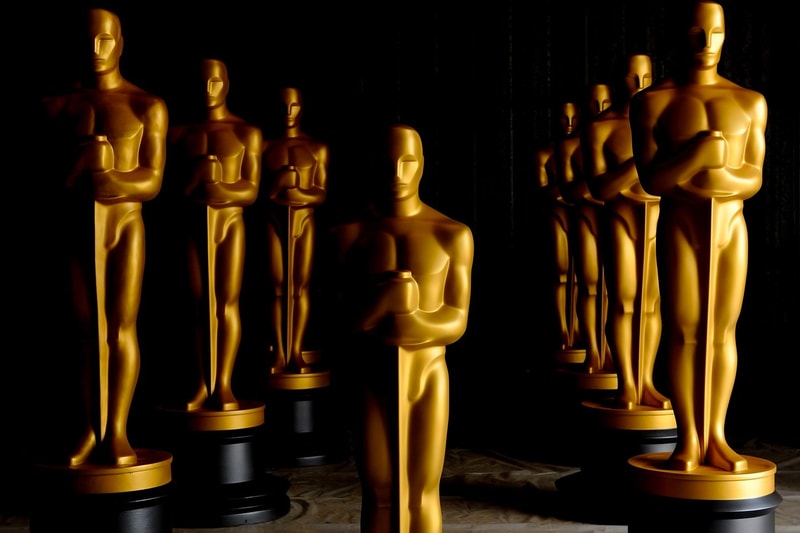 In June 2020 it was officially announced that the 2021 Oscars would be postponed until April 25 as a result of the ongoing coronavirus pandemic. Today, we’re given a tease of what’s to come thanks to the Oscars announcing its 2021 nominations.

As per usual, the nominees are a star-studded array of names but, this year, British actors are leading the way. Representing the UK are Vanessa Kirby, Gary Oldman, Riz Ahmed, Sacha Baron-Cohen, Carey Mulligan, Olivia Colman, Daniel Kaluuya and Sir Anthony Hopkins, and elsewhere in the ever-developing world of the Oscars is a first in its 93-year history: two women have been nominated for Best Director.

The full list of nominations in all of the categories can be found below:

Standouts include Best Supporting Actor nominee Daniel Kaluuya who played Fred Hampton of the Black Panthers in Judas and the Black Messiah, while Riz Ahmed is up for his first Oscar nomination for playing a drummer in Sound of Metal. Winners will be announced on April 25 when the Oscars are set to take place.

In other news, here are the 2021 GRAMMY winners.