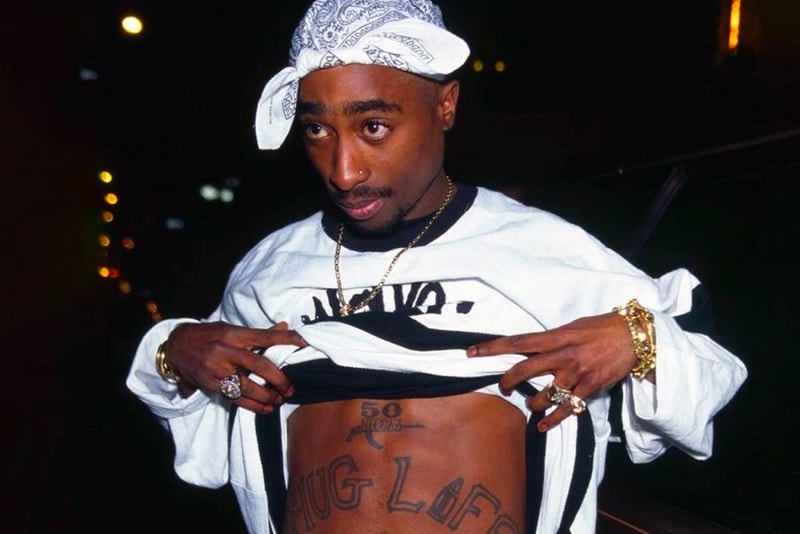 Cheryl “Salt” James has shared a never-before-seen poem Tupac Shakur wrote to her entitled “4 What It’z Worth.”

Penned while he was in prison in 1995, Salt revealed that she and Pac kept in touch while he was incarcerated to help keep his spirits up. “4 What It’z Worth” sees the late rapper speak on his upbringing in New York City, surviving the five gunshot wounds he received just the year prior and staying strong during rough times:

“He felt like the whole world was turning against him and he was unjustly in prison. I told him that he could turn away from negativity and turn away from sin. He could have this new relationship directly with God,” Salt said, also noting that the books she had sent him helped him understand his own idea of faith. “He has his own brand or idea of God.”

In related news, Sotheby’s is set to auction hip-hop memorabilia including Biggie Smalls’ crown from his famed King Of New York photoshoot and 22 autographed love letters from Tupac.