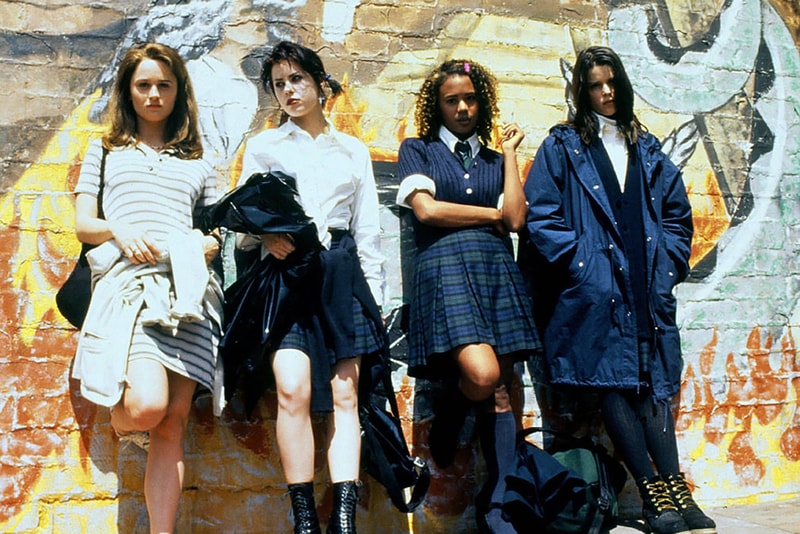 The iconic 1996 horror movie The Craft is set to be the latest cult classic to receive a reboot, with a new version of the movie coming to Amazon Prime next month.

The original film received a lukewarm critical reception, but was a surprise box-office hit at the time of its release, and has gone on to become one of the defining horror films of the late 90s. Set in Los Angeles, it follows a group of outcast teenage girls who begin experimenting with witchcraft to improve their lives, before soon finding that they are tackling forces beyond their control.

The film was an early star-making vehicle for actors including Neve Campbell, who went on to front the Scream franchise (and who is confirmed to return for the series’ next instalment), as well as the 90s indie star Faruiza Balk.

The reboot will feature the upcoming actress Cailee Spaeny in the lead, with X-Files star David Duchovny and Mission Impossible actor Michelle Monaghan in supporting roles. This time around, it will be helmed by a female director, courtesy of Zoe Lister-Jones. Though little is known about the direction the new version will take, beyond that it will have a modern-day setting, Screenrant has speculated that it will offer a more female-focussed perspective than the source material.

The Craft is set for release on Amazon Prime on October 27. In other horror news, M. Night Shyamalan has shared details of his next film project.