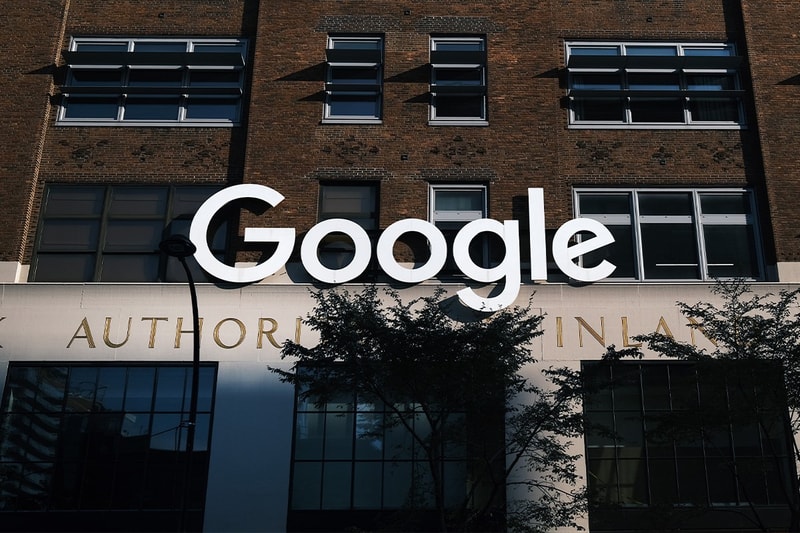 A lawsuit alleging Google tracked “incognito mode” Chrome users will proceed, after Google’s motion to dismiss the case was denied by a federal judge on Friday. The class action lawsuit Brown V. Google was submitted in June 2020 and claims that the plaintiffs’ data was collected and tracked from June 2016 to filing date without consent or “legitimate business interest” while using the private browsing tool, according to Business Insider.

Google asked for a dismissal on the grounds that users are informed as to the ways their data is used, even in “incognito mode.” The company’s lawyers explained in their motion, “Google also makes clear that ‘Incognito’ does not mean ‘invisible,’ and that the user’s activity during that session may be visible to websites they visit, and any third-party analytics or ads services the visited websites use.”

Federal courts in the U.S. have been cracking down on the ways tech giants track, collect and implement user data over the last year, as well as shows of monopolistic or anti-competitive behavior. A suit to the latter effect was filed against Google in October 2020, and the Federal Trade Commission ordered nine of these companies to explain how and why they collect personal information in December. Google (alongside Amazon, Facebook, Apple, Microsoft, Twitter and Uber) spent a combined $65 million USD in lobbying costs over the course of 2020, battling these and other attempted regulatory measures and antitrust lawsuits.

But Google has rolled out some self-regulatory measures. The company recently announced that it will phase out the use of third-party cookies, which help to deliver targeted ads, in Chrome: citing an “erosion of trust” for its users.