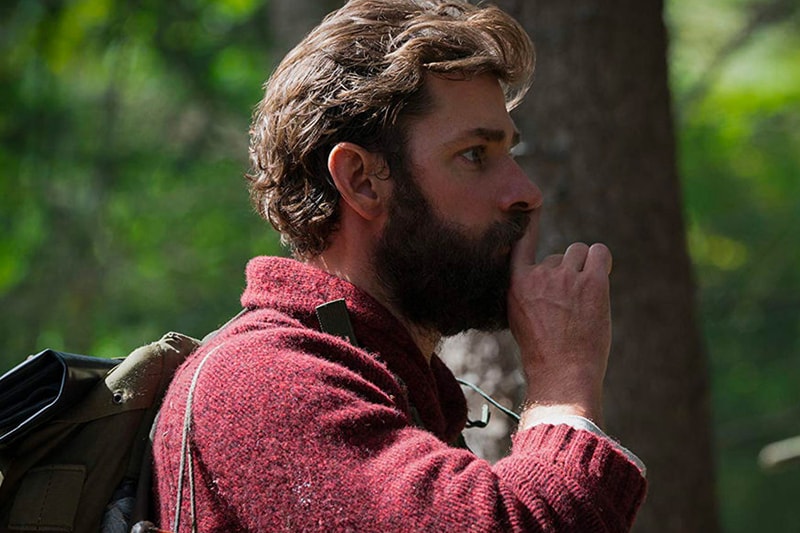 Paramount’s highly anticipated post-apocalyptic thriller has once again received a delayed release date, due to the ongoing global pandemic.

A Quiet Place Part II, directed by John Krasinski and starring his wife, Emily Blunt, has now been postponed for the third time and is set to open in theaters on September 17. Initially slated for a March 2021 release, Paramount abandoned the project at the final hours, due to the surge in COVID infections in the U.S., and pushed it back again to April 23.

Due to the over-reliance of box office tickets, studios do not feel confident releasing buzz-worthy films without the attendance of live audiences at the big screens. At present, 65% of North America’s cinemas have closed or have struggled to remain open during this time.

The postponement news of A Quiet Place 2 comes after MGM’s push to postpone James Bond sequel, No Time To Die. This last year, Paramount has been actively siphoning off its films including Without Remorse and Eddie Murphy’s Coming 2 America to Amazon and Aaron Sorkin’s The Trial of the Chicago 7 to Netflix.

As it currently stands, other blockbuster films including Sony Pictures’ Ghostbusters: Afterlife and Morbius with Jared Leto have moved its release for late August. However, Disney’s big-budget film, Black Widow and Universal’s Fast & Furious installment, F9 are still set for a May release.

In case you missed it, Netflix acquires Sony’s The Mitchells vs. The Machines for over $100 million USD.