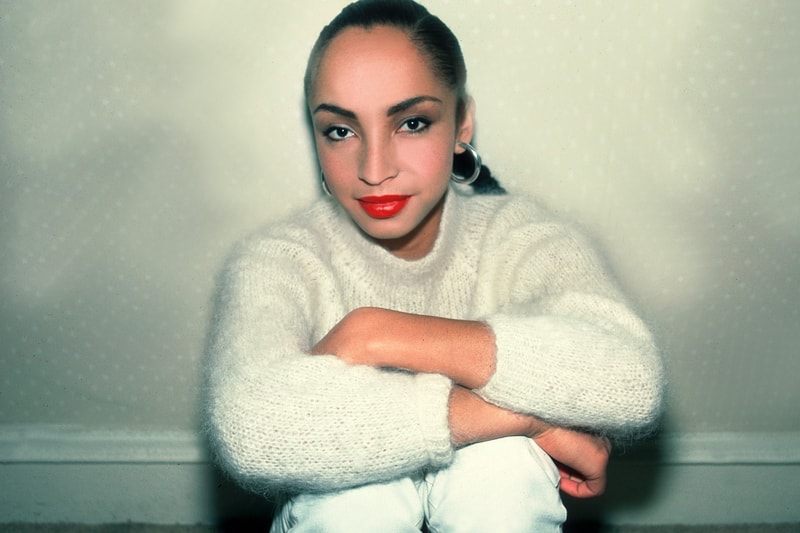 Sade will be releasing a collectors’ edition box-set of her entire discography this October. Titled This Far, the project consists of six full-length vinyls and is already available for pre-order priced at $179.98 USD.

This Far includes Sade’s 1984 debut Diamond Life, 1985’s Promise, 1988’s Stronger Than Pride, her iconic 1992 record Love Deluxe, 2000’s Lovers Rock, and 2010’s Soldier Of Love. Her band, consisting of Stuart Matthewman, Andrew Hale, and Paul Spencer Denman revisited the legendary Abbey Road Studios to remaster her catalog with help from producer Mike Pela and mixing engineer Miles Showell. This is the first release by Sade since releasing her 2018 singles “The Big Unknown” and “Flower of the Universe.”

Sade’s Love Deluxe was a recent feature in our “The 20 Best Albums to Listen to While Staying Home” from the early quarantine days back in April.

Pre-order Sade’s This Far six vinyl album boxset here and revisit some of her greatest hits via her The Ultimate Collection below.