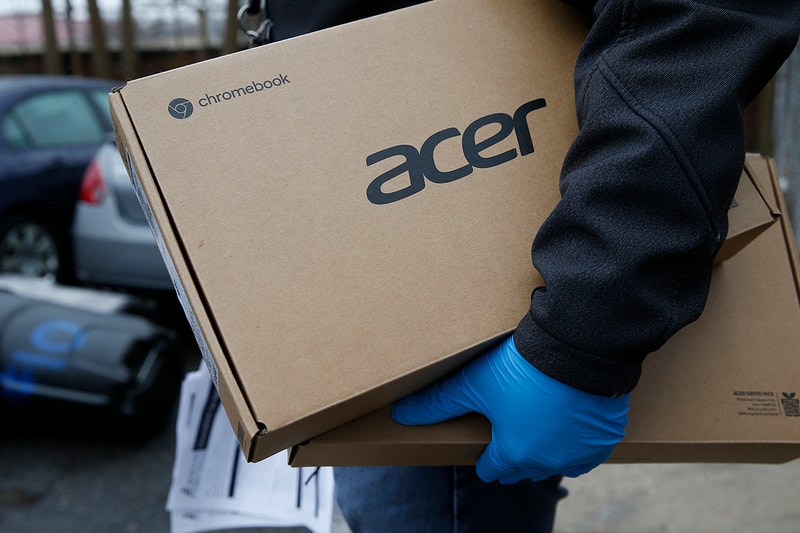 Acer has reportedly been a victim of a massive ransomware attack.

According to numerous reports, the Taiwanese computer manufacturer has become the latest victim of ransomware group REvil, which was also responsible for a $6 million USD attack on Travelex last year. The recent attack took advantage of zero-day flaws within Microsoft’s Exchange servers, which the American tech giant attempted to remedy with a patch just this month.

REvil is now asking for $50 million USD from Acer after breaching its cybersecurity measures via a dark web portal, and has since posted evidence of the hack online. In a reported conversation between the hacker group and the tech company’s representative, REvil has requested payment to be made by March 28, and will offer a 20 percent discount if payment is made by this Wednesday. Acer has not publicly admitted to falling victim to a ransomware attack, only stating that it has “reported recent abnormal situations observed to the relevant law enforcement and data protection authorities in multiple countries.”