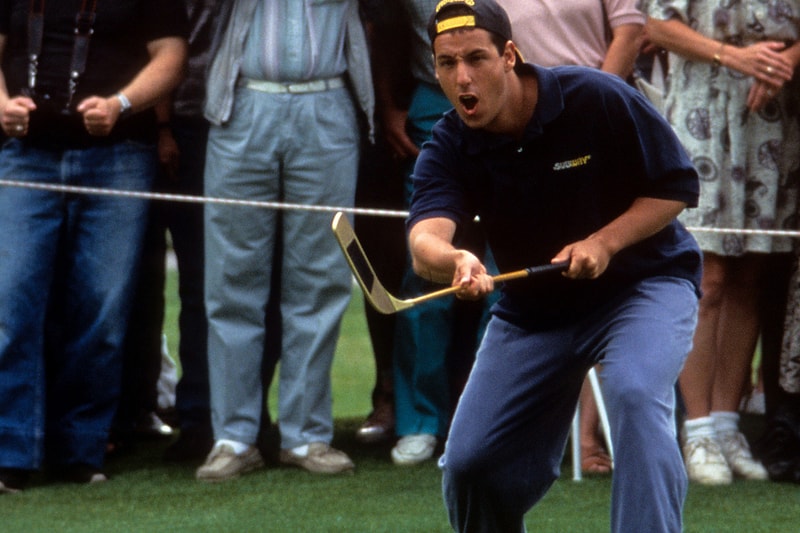 To celebrate the 25th-anniversary of Happy Gilmore, Adam Sandler decided to take to the green to show that he still got it. The beloved 1996 sports comedy film written by Sander and frequent collaborator Tim Herlihy centered around an unsuccessful ice hockey player who discovers a newfound talent for golf.

Taking to Twitter, the beloved actor shared a video showing himself absolutely crushing a golf ball with Happy’s signature slapshot-like drive. Accompanied by the caption, “Happy loves you all! Thanks for everything,” Sandler revealed he hasn’t done a slapshot drive since filming the movie and dedicates the smash to Shooter McGavin. Christopher McDonald, the actor that played antagonist Shooter McGavin, also posted a response proving it’s all about the short game with an impressive living room putt.

Happy loves you all! Thanks for everything! pic.twitter.com/p1aY9JcFWh

In case you missed it, an art collector recently bought artwork done by Kanye West as a teenager.