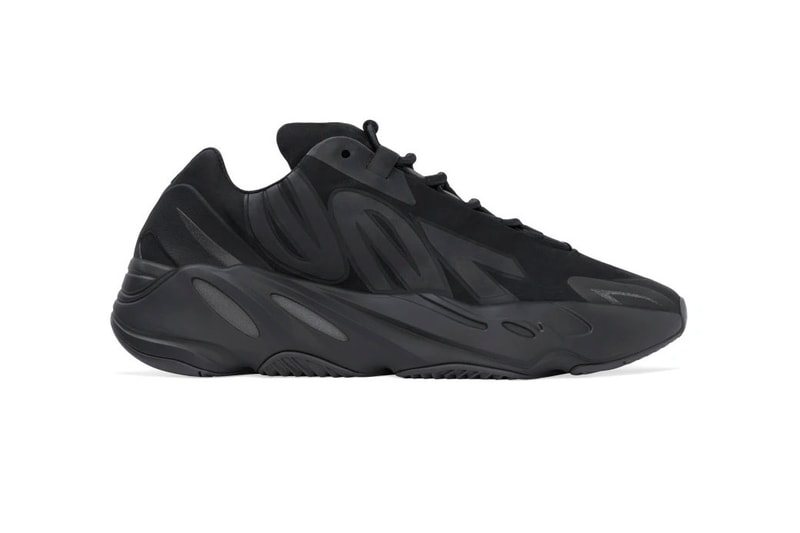 Plenty of new YEEZY BOOST 350 silhouettes are in the works for 2020, but that’s far from the only Kanye West-approved silhouette emerging this year. The eagerly-awaited adidas YEEZY BOOST 700 MNVN is set to launch in February, though a restrictive rollout will keep the availability limited for now.

The YEEZY BOOST 700 MNVN’s first official colorway is “Triple Black,” a stealthy take on the sleek running shoe that mutes the streamlined upper — complete with reversed “700” — and familiar BOOST 700 sole unit. Unlike past YEEZY rollouts, the MNVN isn’t launching on the YEEZY Supply site or a variety of YEEZY-approved retailers across the globe. Instead, the MNVN will exclusively roll out in-store in New York, London and Tokyo, with affiliated retailers yet to be confirmed.

Take a look at the YEEZY BOOST 700 MNVN “Triple Black” on YEEZY Supply ahead of its release on February 9 and expect detailed release information to emerge within the week.