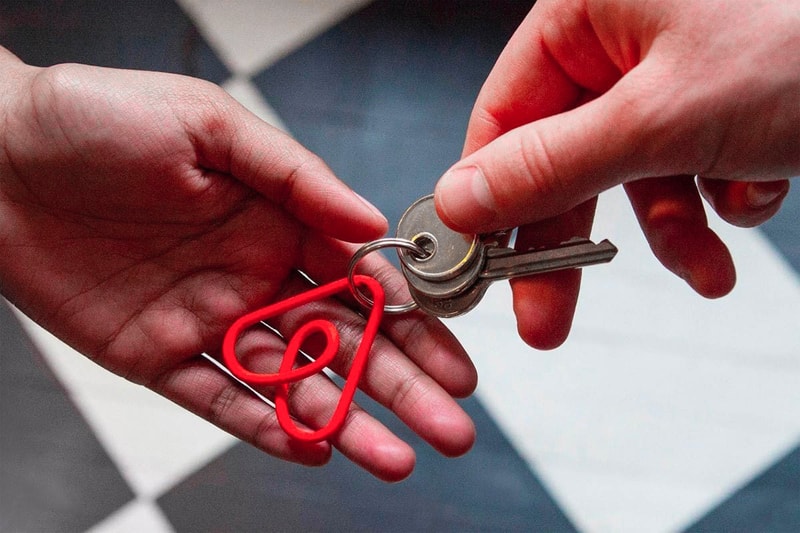 Home sharing giant Airbnb is currently planning to file to go public as early as this month, according to a new report from The Wall Street Journal. The filing is being handled by Morgan Stanley and Goldman Sachs, and may result in an Initial Public Offering before the end of this year. The news may not come as a surprise, as the American company promised back in 2019 that it would go public in 2020.

The potential move comes after a turbulent year for Airbnb, being largely affected by the ongoing coronavirus pandemic as both international and domestic travel slowed down and people were forced to stay home. Back in April, the company announced plans to raise $1 billion USD in capital by turning to private equity, and subsequently in May, it was forced to cut down a staggering 25 percent of its workforce due to the financial impact of COVID-19.

Despite this, Airbnb insists that things are turning around as the world slowly recovers. It was revealed that between “May 17 to June 6, 2020, there were more nights booked for travel to Airbnb listings in the U.S. than during the same time period in 2019” and that “globally, over the most recent weekend (June 5-7), we saw year-over-year growth in gross booking value.” Airbnb then followed up in July saying that its users had booked more than 1 million nights worth of future stays at Airbnb listings across the world in a single day, a feat that hasn’t been achieved since March 3.