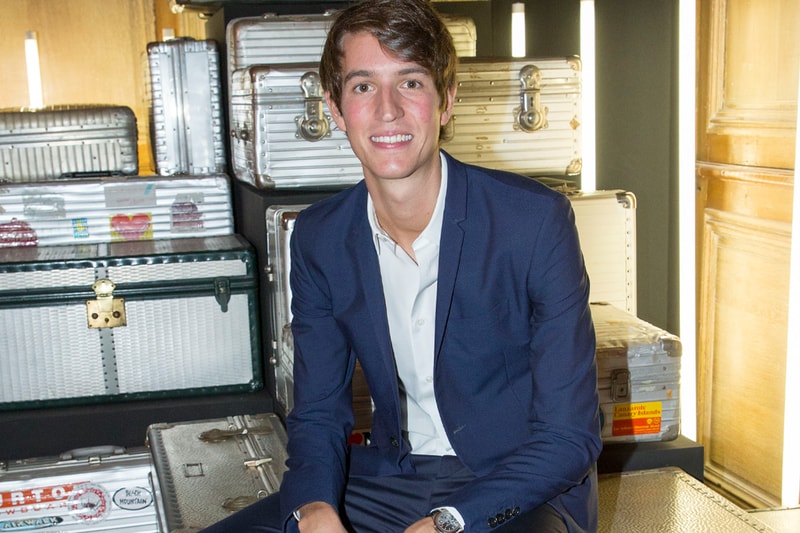 Alexandre Arnault, son of Bernard Arnault, is set to take over management at Tiffany & Co. following the recent acquisition by LVMH. The Tiffany appointment is an additional position for the 28-year-old Alexandre, who is also the CEO of LVMH-owned suitcase brand, Rimowa.

Currently, the details of Alexandre’s role at Tiffany & Co. remains to be unknown. However, Louis Vuitton‘s top executive and global commerce lead, Anthony Ledru is expected to be managing alongside Alexandre and will decide on someone with extensive jewelry experience in the American luxury market to succeed Alessandro Bogliolo. Ledru’s experience with luxury jewelry is extensive. Preceding his role at LVMH, he spent many years managing is the United States and Canada, with key experiences working for Harry Winston and Richemont’s Cartier.

In the past, Bernard Arnault has named his children for many leadership and executive roles within the LVMH company. Bernard appointed his son Antoine as CEO of Berluti and daughter Delphine as executive vice president of Louis Vuitton.

The LVMH deal was recently approved by Tiffany shareholders valued just under $16 billion USD and is set to be finalized. The change in management and leadership roles comes expected as analyzed in the Business of Fashion‘s recent report.

In other fashion news, Supreme gets ready for its FW20 end of season sale.