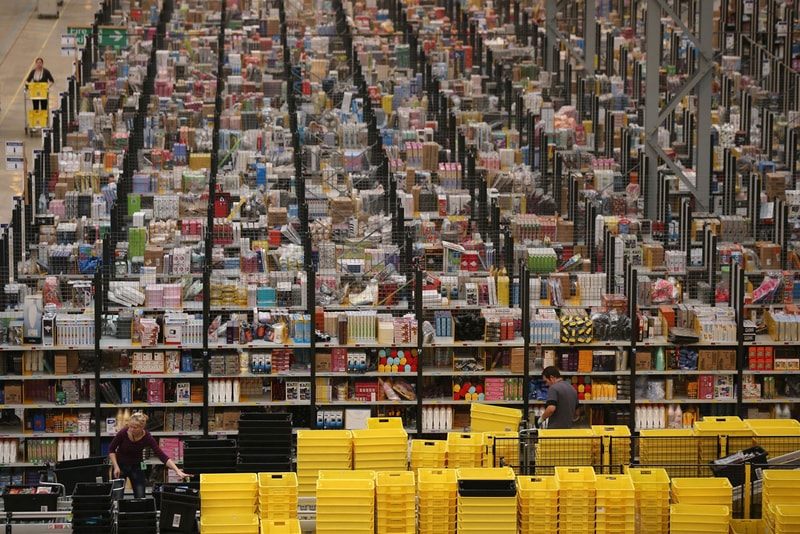 Amazon previously explored the idea of opening up a discount retail store to sell surplus goods sitting in its warehouses, Bloomberg reports.

Sources told Bloomberg that the outlets would offer merchandise, like home goods, electronics and toys, at discounted prices. These items do not take up a lot of floor space and do not require multiple sizes like clothing, they said.

Reports surfaced in 2019 indicating that some Amazon warehouses routinely trash unsold items. One source told Bloomberg that the discount stores would allow Amazon to cut down on mounting inventory without having to destroy it. They added that the company was discussing the idea last year, but ultimately plans were put on hold due to the pandemic and a focus of resources toward other projects.

The move comes as the online retail giant has continued its expansion into brick and mortar stores. The company launched its first Amazon Go convenience store in Seattle in 2016 and has since grown to include locations in three other states. Last month, the company opened up its first cashier-less Amazon Fresh grocery store in London.