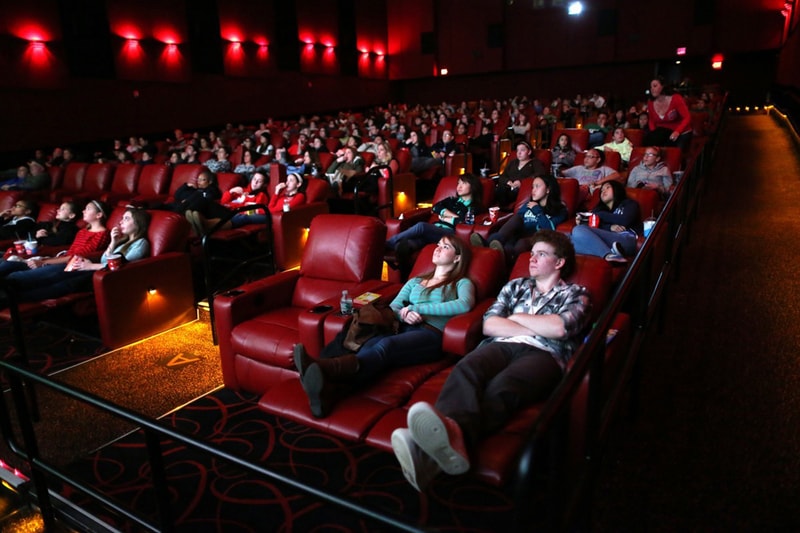 Finally, after months of proselytizing about the “end of filmgoing as we know it,” movie fans and the theater industry have gotten a taste of good news as theater stocks surged this morning. Today’s announcement of a 90 percent effective COVID-19 vaccine manufactured by Pfizer — a turning point in fighting the pandemic — seems to have inspired optimism; some day soon, people will want to be packed into confined, poorly ventilated spaces once more.

After warning investors in mid-October that it could run out of cash by early 2021, AMC shares were up by a staggering 80 percent to $4.45 USD a share today. Cinemark and Disney shares also improved by 40 percent and 10 percent respectively.

But this bolster to the struggling industry is no cure-all. Meanwhile, Regal and Cineworld theaters have closed their U.S. and U.K. theater doors. And although AMC has struck a deal with Universal to shorten the theater window and share digital revenue with the theater company, the slate of film releases this year remains sparse as studios pushed their big releases like Dune, Black Widow and West Side Story into 2021.

But these circumstances have set off a scrambling amongst streaming services, as Netflix and Disney reportedly look into a $600 million USD deal to acquire the upcoming James Bond film No Time to Die.