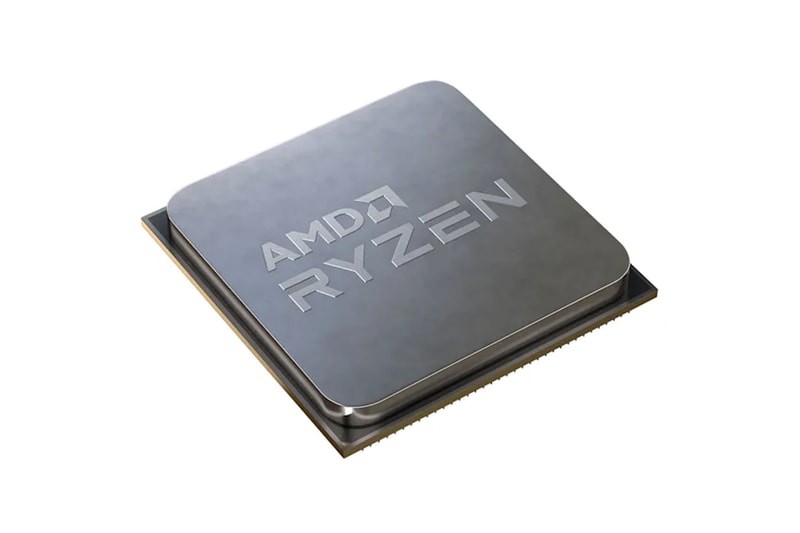 If you’re currently on the hunt for one of the new-generation GPUs but have been hit by global shortages, AMD might have a solution for you — at least for now.

Unveiling its latest Ryzen 5000G CPU series, the tech company is now offering a processor that boasts not only the current-gen Zen 3 processing power but Vega 8 integrated graphics, which — while obviously not as high-performing as a standalone GPU — can still make for a reliable choice while you wait for graphics card restocks. Aside from just providing graphics solutions, the CPUs themselves are also impressive on their own. The current series is split into eight-core Ryzen 7 chips, six-core Ryzen 5 models, and four-core Ryzen 3 options, and the company claims that just its higher-end 5700G can perform between 35 to a whopping 80 percent faster than Intel‘s Core i7-10700 CPU.

For now, AMD will be making the new CPU series available first for pre-built PCs, so those looking for individual units for home builds will have to wait until “later this year.”

In other things tech-related, the PlayStation 5 is getting its first major software update.