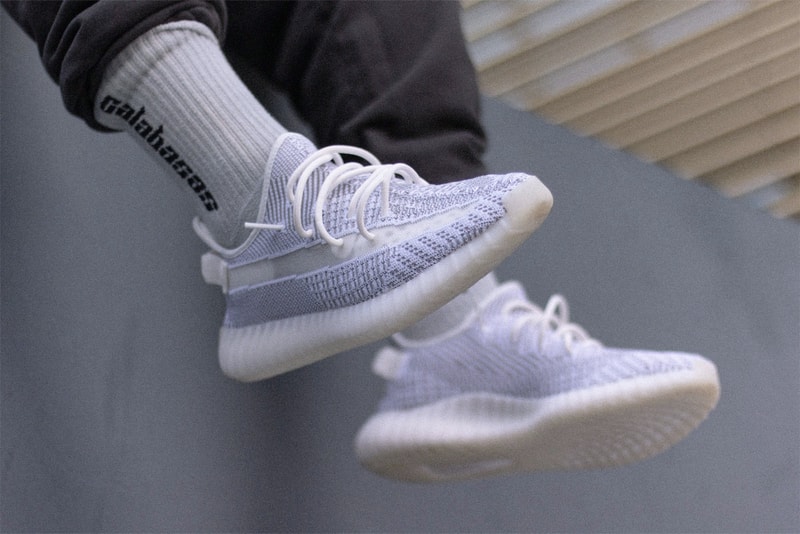 After being teased by Kim Kardashian West and officially revealed last month, the YEEZY BOOST 350 V2 “Static” has now got a closer look. Coming courtesy of @yeezymafia, the newly released images showcase the sneaker’s tonal white upper and transparent sidestripe.

There is currently no confirmed release date for the “Static” version of the sneaker, although it is rumored to be dropping this December. In the meantime, the “Triple White” colorway of the sneaker will re-release later this month in what is being described as the “largest ever” YEEZY drop.

For more YEEZY news, take a look at the brand’s potential basketball sneaker.