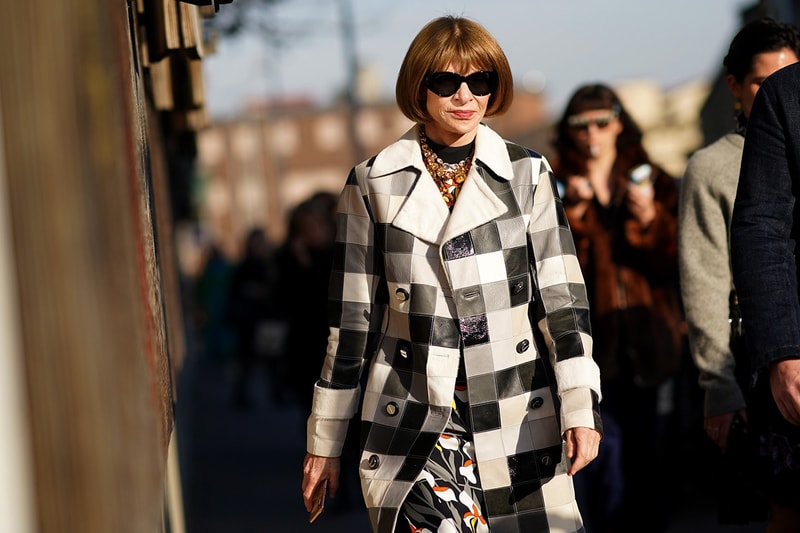 Commenters on social media have called out the image for a lack of due prestige, its semblance to lighting test shot and pointed to past Vogue cover photos like that of gymnast Simone Biles as evidence of a repeated failures to properly photograph Black women. Fashion journalist Robin Givhan also weighed in on these issues, particularly the informality of the Harris cover; in a Washington Post article, Givhan wrote that the photograph “called [Harris] by her first name without invitation.” Sources from Harris’s team said they were “blindsided” by the image choice and had been under the impression that the now-digital cover (an image of Harris in a blue suit) would be the print cover, according to Business of Fashion.

Wintour responded to the controversy in a statement to The New York Times podcast “Sway,” after recording an interview prior to the cover photo’s release.

“I just want to reiterate that it was absolutely not our intention to in any way diminish the importance of the Vice President-elect’s incredible victory. We want nothing but to celebrate Vice President-elect Harris’s amazing victory and the important moment this is in America’s history, and particularly for women of color, all over the world,” the statement reads.

“We felt to reflect this tragic moment in global history, a much less formal picture, something that was very, very accessible and approachable and real, really reflected the hallmark of the Biden-Harris campaign and everything that they are trying to, and I’m sure will, achieve,” it later continues. Wintour also stated there was no formal agreement about what the cover image would be.

In the interview with “Sway” which released Tuesday, Wintour elaborated on the Harris cover photo as well as the rise of Amazon and Vogue‘s diversity efforts following a well-publicized reckoning this summer over — as characterized by Wintour herself in a staff memo — “hurtful and intolerant” actions at her publication.

Condé Nast also recently revealed a series of changes its editorial leadership team; one of which announced new responsibilities for Wintour who is now Condé Nast’s chief content officer and Vogue’s global editorial director as well as editor-in-chief of Vogue U.S. and the company’s U.S. artistic director.