Ahead of his titanic unification fight against Joseph Parker in Cardiff, Under Armour – official training, footwear and apparel partner to the heavyweight champion – has released their latest campaign featuring Anthony Joshua, focusing on his mental preparation and conditioning. The piece tells an inspirational message of the internal battle athletes must win to hit their maximum potential, by ignoring the voice inside your head that says ‘stop’ when you are pushing yourself to, and beyond, your physical and mental limitations. 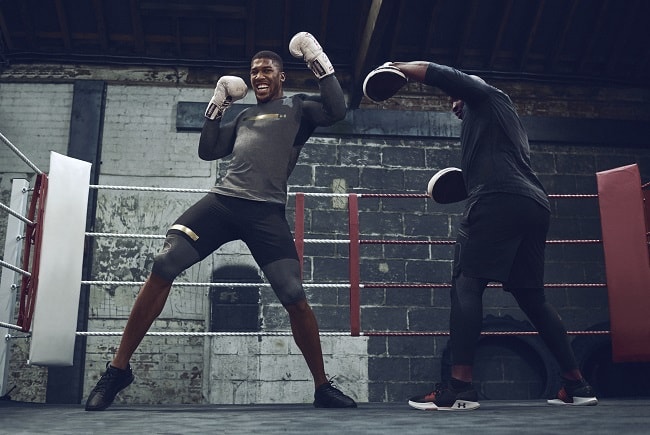 Directed by the multiple award-winning Walter Campbell, the film uses the metaphor of shadows, blended with the training method of shadow boxing, to dramatise the way Joshua actively fights negative internal voices as part of his training regime. 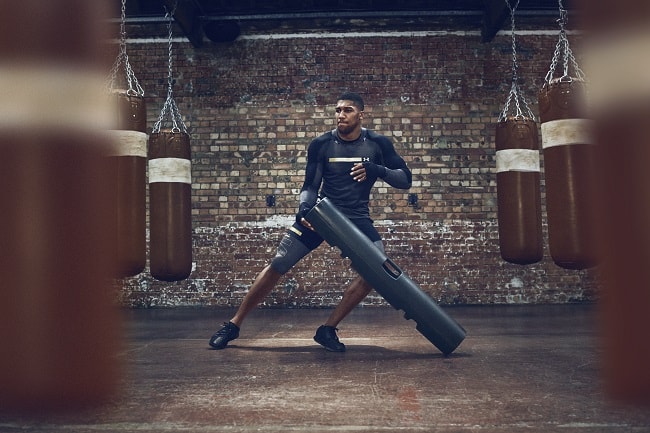 Anthony Joshua has been a vocal advocate of the importance of mental conditioning as part of his pre-fight preparations, realising that your greatest opponent is you, when trying to succeed in sport. Joshua himself provides the voiceover to the film, reading an inspirational piece of prose that was written to articulate his own attitude towards training. The film demonstrates this internal battle by showing Anthony Joshua seemingly engage in combat against his own shadow. The ‘fight’ is brought to life via the interplay of light and shadow throughout the short film, while the shadow is depicted as a manifestation of the mental and physical progression Anthony Joshua must undertake to reach his pinnacle. At first, the shadow is a challenge, but by fight night ‘AJ’ has overcome the challenge and is mentally ready for the fight ahead.

Anthony Joshua, Under Armour athlete and WBA/IBO/IBF Heavyweight Champion commented: “The mental is as important as the physical. That voice in your head telling you to keep going, to delve deep in to your character. You have to make sure that if your body wants to stop, your mind won’t let you. I put the hours in, work harder and smarter than my opponents, but that counts for nothing, if my head is not in peak condition. Your body can be hurt and tested, but your will must be invincible.”