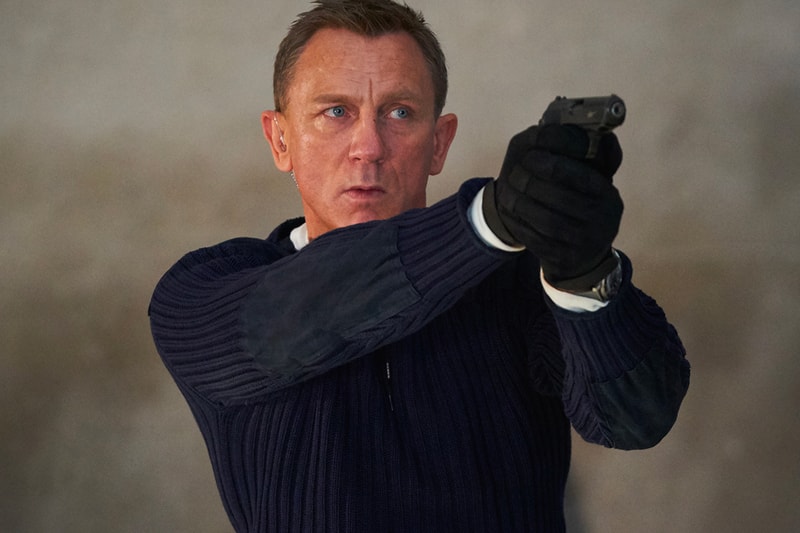 According to reports, Apple, Netflix and other streaming services are now rumored to be looking into acquiring No Time to Die.

Following numerous delays, rumors are now noting that Daniel Craig‘s last portrayal of 007 James Bond is being opened up for sale with a price of roughly $600 million USD. Reports also note that the massive sale is being led by Kevin Ulrich, the chairman and CEO of MGM’s majority owner Anchorage Capital Group. The news comes after No Time to Die, which was originally slated to debut last April, has been pushed to November and now into 2021 costing the studio behind the film $30-50 million USD.

But in a statement an MGM spokesperson said, “We do not comment on rumors. The film is not for sale. The film’s release has been postponed until April 2021 in order to preserve the theatrical experience for moviegoers.”

As the Coronavirus pandemic continues and theaters remain closed all over the world, studios like Paramount and Sony have made back production costs on features like Greyhound, Coming 2 America and Without Remorse by transitioning to streaming platforms. But one challenge that No Time to Die faces is that its $250 million USD was offset by product placement deals with Land Rover, Omega and Heineken who would need to be ok with the potential move to a streaming platform.