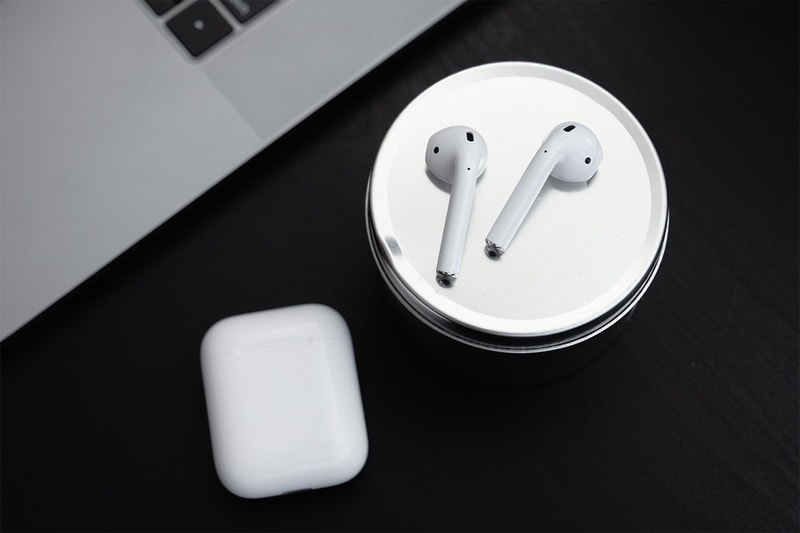 Following the announcement of a patent infringement lawsuit from Koss to several headphone manufactures, including Apple, the Cupertino company has responded with a counter lawsuit. Apple is asking the court to rule that the company hasn’t infringed on any of the five patents Koss displayed in its initial suit as the maker of the first stereo headphones.

Apple also stated that Koss doesn’t have the right to sue over wireless headphone tech anyway. According to Patently Apple, Koss and Apple have met several times under a confidentiality agreement. Although Apple appears fine having no restrictions on the discussion, it’s been reported that Kiss insisted on the agreement, which prevents either party from litigating based on anything discovered during its conversations. However, Apple claims that’s “exactly what Koss did.”

Apple filed its countersuit in California and has requested a jury trial. Koss lawsuit against Apple and several other companies was made in Texas. According to 9to5 Mac, the Texas court may hold until the countersuit with Apple is resolved before moving ahead because Apple’s win would nullify the original lawsuit.

In other tech news, Microsoft’s dual-screen Surface Duo is arriving in September.