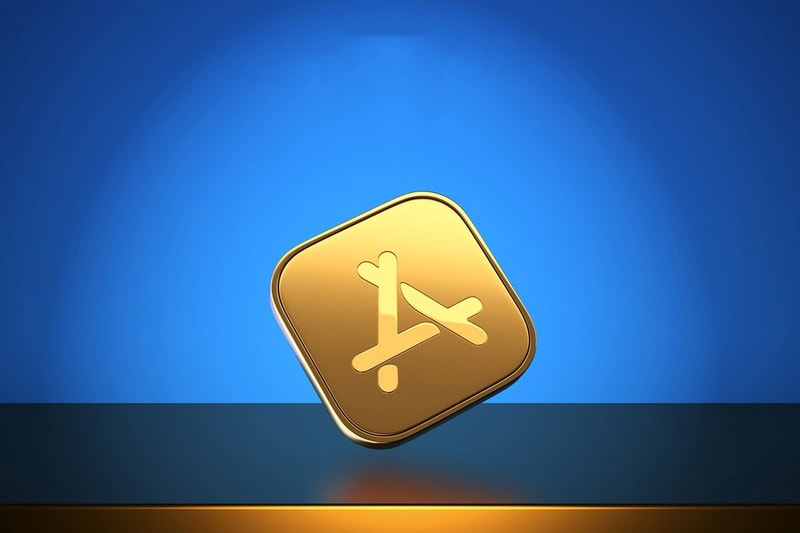 “The most wonderful time of the year” lived up to its name for Apple, which smashed its 2019 record for holiday App Store sales during the 2020 season. The company reported $1.8 billion in spending on digital goods and services via its App Store between Christmas and New Year’s Eves as well as single day spending record of $540 million USD on New Year’s Day, largely driven by game purchases. Apple reported that customers spent $1.42 billion USD on apps during the same period in 2019 and spent $386 million USD on New Year’s Day according to <a href="http://“>a prior company statement.

In the same report, Apple also shared additional highlights from the past year. Apple Music had a “record year” according to the company, which cited product updates, the addition of 52 new regional territories and a swath of new curated playlists but did not reference any specifics as to listener count, time-spent or other analytics. Apple also celebrated the launch of Apple TV across select smart TVs and gaming consoles, making the service now available across 100 countries to 1 billion screens. It also referenced exclusive programming which released this year like Mariah Carey’s Magical Christmas Special and the World War II drama Greyhound starring Tom Hanks.

And, more relevant than ever in age of “contactless transactions,” Apple reported Apple Pay is available in roughly 99 percent of Australia stores, 90 percent of U.S. stores and 85 percent of U.K. stores.

Browse through all the insights from 2020 on Apple’s blog post.

And with the beginning of the New Year in mind, HYPEBEAST recently took a look at what we might expect from Apple’s 2021 product releases which could include a silicon-powered iMac and third-gen AirPods.