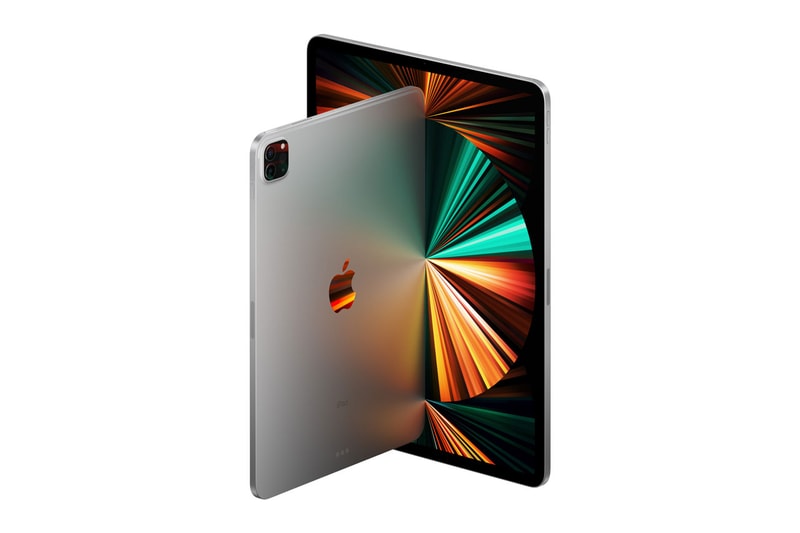 Apple on Tuesday released the designs for its all-new iPad Pro, which features a new look and and an M1 chip that significantly boosts performance.

Apple made the announcement during its Spring Loaded event.

The M1 chip makes the iPad Pro the fastest device of its kind. The 8-core CPU design features the world’s fastest CPU cores, and its 8-core GPU delivers up to 40 percent faster GPU performance. The device also boasts a next-generation 16-core Apple Neural Engine, an advanced image signal processor, a unified, high-bandwidth memory architecture with up to 16GB of memory, two-times faster storage and up to 2TB capacity.