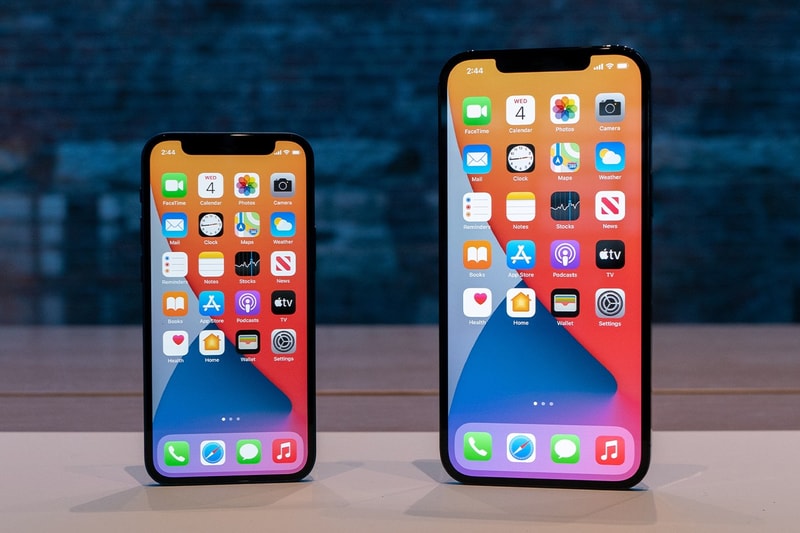 The AGCM stated that Apple misled consumers in two ways. Firstly, in promotional materials and on its site, Apple claims the iPhone 8 through iPhone 11 models are water resistant between one and four meter-depths for up to 30 minutes. However, the regulator states that these claims were formulated under lab conditions using still, pure water and did not hold up under real-life conditions.

Secondly, Apple’s warranty terms also voided coverage for water-damaged phones and the company did not repair phones that had water damage.

But lawsuits over waterproofing, batteries, the Error 53 bug earlier this year haven’t deterred eager sepculation about what Apple may have planned for its next iPhone. New leaks suggest that Apple’s iPhone 13 may mark its first portless offering.