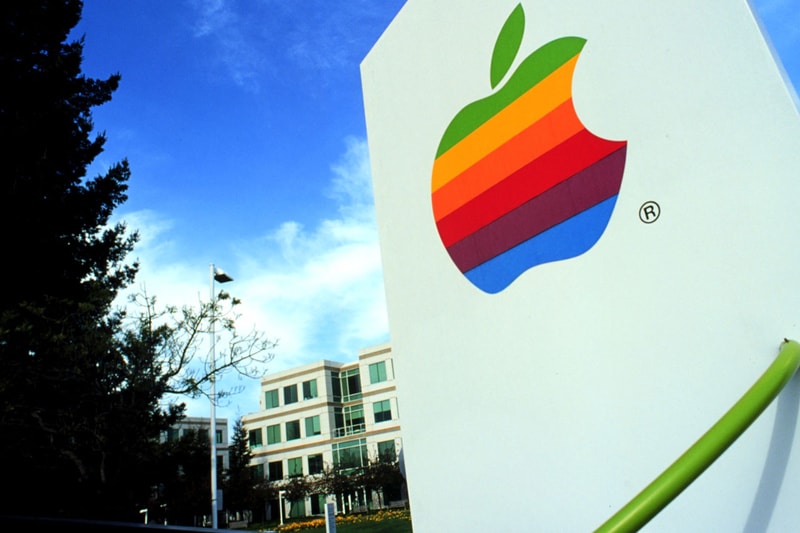 Apple announced plans for a multi-billion dollar U.S. expansion on Monday, including the construction of a new campus and engineering hub in North Carolina — it’s first-ever East Coast location.

The tech giant said in a press release that it plans to increase its U.S. spending to more than $430 billion USD and aims to add 20,000 new jobs across the country over the next five years. Part of its expansion efforts also include spending tens of billions of dollars for next-generation silicon development and 5G innovation.

Notably, Apple will spend over $1 billion USD in North Carolina, and will create at least 3,000 new jobs in machine learning, artificial intelligence and software engineering. The company’s investments are expected to generate over $1.5 billion USD in economic benefits annually for the state. Apple will also create a $100 million USD fund to support North Carolina schools and community initiatives and will contribute another $110 million USD toward the state’s infrastructure spending.

Apple CEO Tim Cook said that the company is “doubling down on our commitment to US innovation and manufacturing.”

“We’re creating jobs in cutting-edge fields — from 5G to silicon engineering to artificial intelligence — investing in the next generation of innovative new businesses, and in all our work, building toward a greener and more equitable future.”

Apple currently supports more than 2.7 million jobs across the U.S. and is the country’s largest taxpayer. In the years ahead, the company hopes to grow the size of its team in San Diego, California, build out its engineering team in Boulder, Colorado, and construct a new billion-dollar campus in Austin, Texas, which expects to have employees moving into the new space by next year.

Last week, the company hosted its Spring Loaded event, where it introduced an all-new iPad Pro, a new iMac, and finally dropped its AirTags. HYPEBEAST rounded up all of the company’s notable drops from the event.