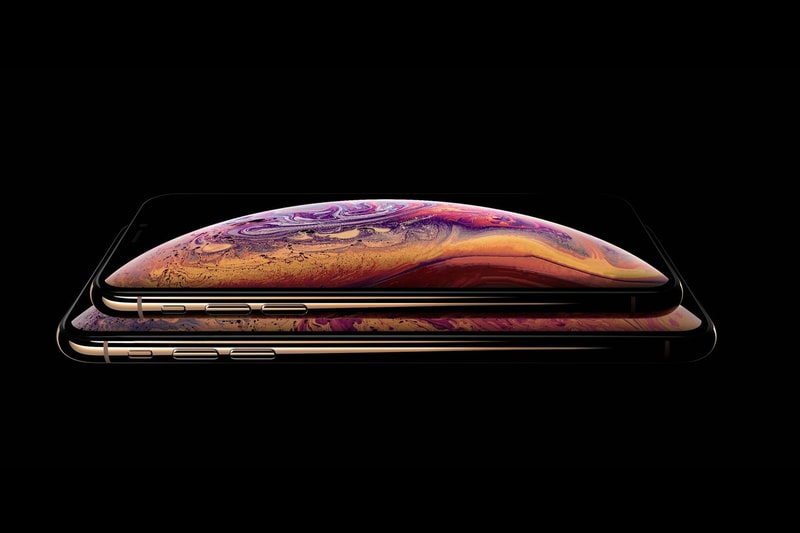 Ahead of Apple’s latest conference — which will be live streamed on Twitter later today — the tech giant appears to have confirmed the names of its new iPhone models. A product sideman XML file was briefly hosted on the Apple web store, and revealed a whole host of new products.

The stand-out news in the leak was the confirmation that the three new iPhone models would be called the XS, XS Max, and XR. This news appears to confirm that some previously leaked names — the XC and XS Plus — are out of contention.

In other Apple news, the company recently acquired the rights to its first two films.