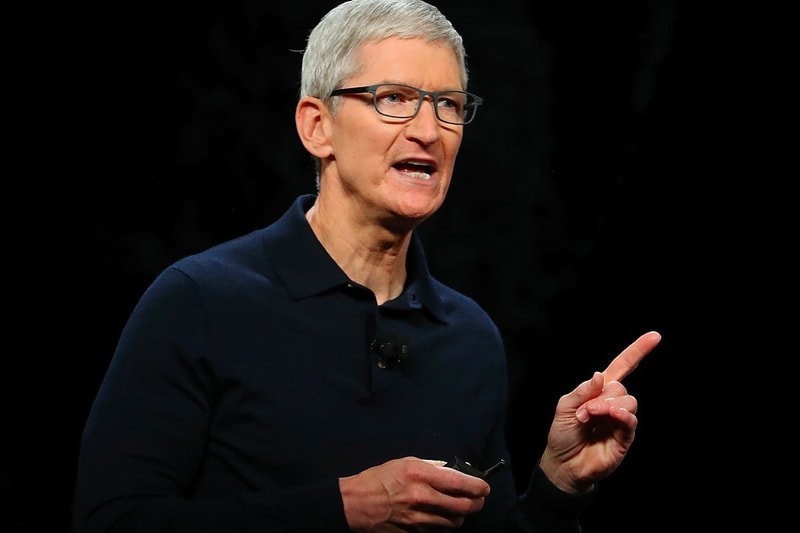 Apple is reportedly dipping its toes into the automotive industry. While details are currently scarce, some sources are suggesting that the world’s highest-valued tech company is working to develop self-driving vehicles.

Sources have reported that Apple has been recruiting a squadron of various senior executives and engineers from the automotive industry, including talents from Tesla. The reports also indicate Apple has negotiated with a major supplier of vehicle electronics to gear up for production in the U.S. Furthermore, Apple is said to have partnered with a Taiwanese company that produces semiconductors, TSMC, to develop autonomous driving chips for self-driving Apple cars.

Sources have suggested that Apple is expecting to unveil its vehicles in 2024-2025.

In case you missed it, here’s a closer look and review of the Apple AirPods Max.