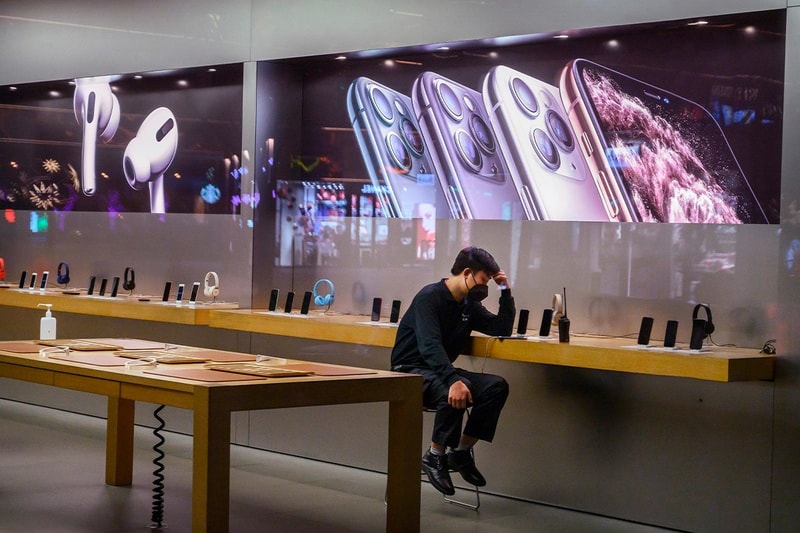 On Thursday, the tech giant reported sales of $64.7 billion USD, better than the $63.5 billion USD projection from analysts. Earnings per share were at 73 cents, also exceeding expectations, but the Californian company’s share price dropped nonetheless, largely due to a 29 percent plummet in revenues from Greater China, one of the Californian firm’s most important markets.

iPhone sales also declined by 21 percent over the last quarter, as consumers began anticipating the next generation of releases. In response to these results, Apple’s CFO Luca Maestri says he expects the iPhone 12 Pro Max to sell “incredibly well” in Greater China to push growth in the December quarter, while CEO Tim Cook reassured that response to the latest iPhone 12 models and various other new products has been “tremendously positive.”