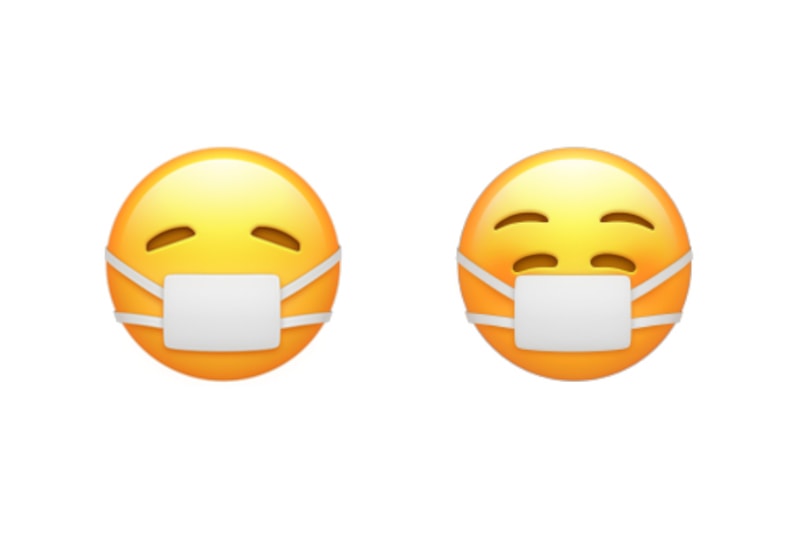 It’s been discovered that Apple has quietly updated its “Face with Medical Mask” emoji with a more pleasing expression behind its covered face. In iOS 14.2, the emoji will replace its previous Medical Mask emoji, which has been said to look a bit dull and lifeless.

According to Emojipedia, the new emoji will utilize the already existing “Smile Face” emoji, but with a mask over the face. Many believe the update comes in part of the ongoing pandemic and the mandate in most locations for citizens to wear medical masks in public. Korean-based company Samsung originally updated its masked emoji back in March to look a bit happier.

iOS 14.2 is expected to be announced next week during its upcoming iPhone 12 event.