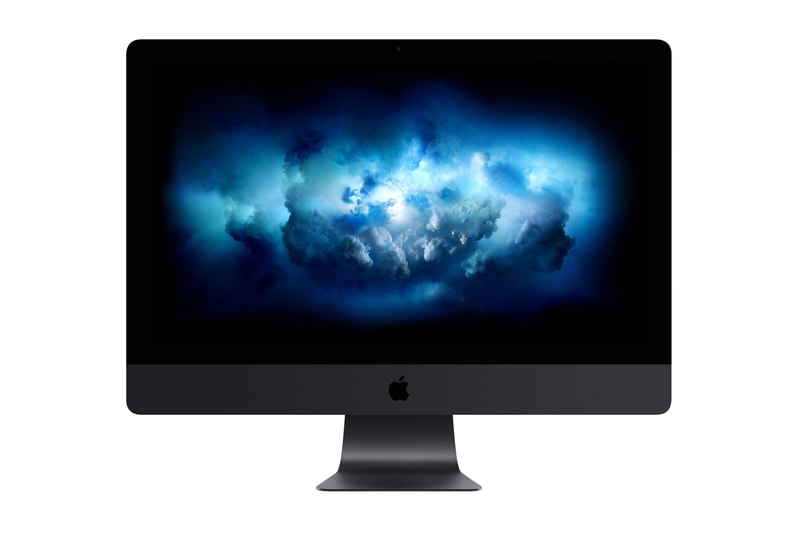 Apple has decided to throw in the towel on its iMac Pro. The global tech giant has confirmed it will stop making the all-in-one workstation.

The iMac Pros will be sold so long as “supplies last” and you can only buy the base 10-core Xeon configuration. According to sources, Apple believes most customers will already be “satisfied” with the capabilities of the 2020 iMac. Those who want a more powerful computer can upgrade theirs by using a Mac Pro tower.

First introduced in 2017, the iMac Pro saw some upgrades within its short run, moving up from an eight-core CPU to that of a 10-core, but it hasn’t really improved beyond this. Apple focused more on developing its Mac Pro, instead. The iMac Pro became a solution for pro users who wanted a light computer they could carry with them to handle tasks that require a lot of moving, like on-set production. Regardless of the fact, Apple is moving forward with new iMacs and mini Mac Pros that will likely surpass the capabilities of the iMac Pro.

If you’re an Apple user, you might be interested in knowing the company is considering adding a new safety feature that alerts you if you’re being tracked.