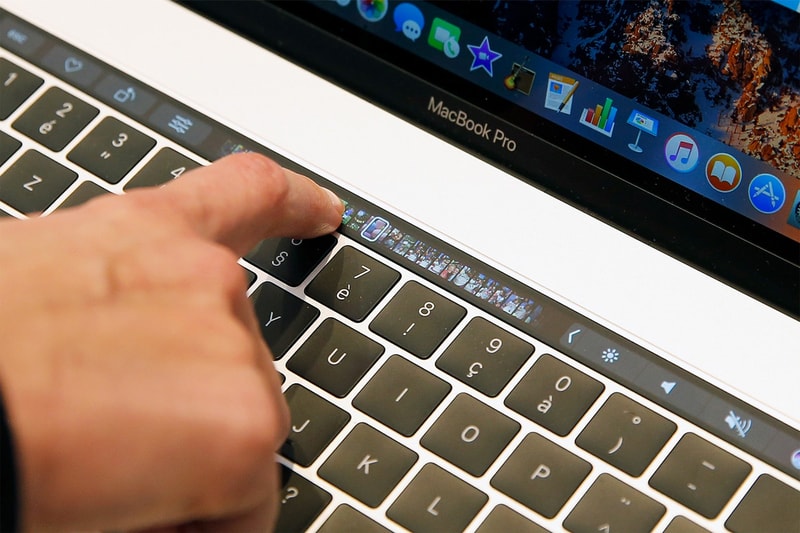 Apple analyst Ming-Chi Kuo is back again with more predictions on the tech giant’s upcoming releases, this time revolving around a new MacBook Pro series.

According to him, the new range of laptops will come in 14-inch and 16-inch sizes and — as expected — utilize Apple’s own Silicon chips moving forward, departing from Intel CPUs. Having been removed since 2015, the iconic MagSafe charging connector is expected to be making a return as well as a whole range of other ports on a new flat-edged design so users will no longer have to purchase a separate dongle. On top of these changes, the OLED Touch Bar which was introduced in 2016 will also be taken away and replaced once again by physical keys, marking an overall return in direction to Apple’s earlier designs.

As usual, Apple has not commented on the reports, and information relating to the upcoming MacBook Pro models remains scarce, so those interested should definitely stay tuned for more updates to come.

Elsewhere in tech, Redditor Keith “Roaring Kitty” Gill is being sued for allegedly manipulating the market in the recent GameStop fiasco.