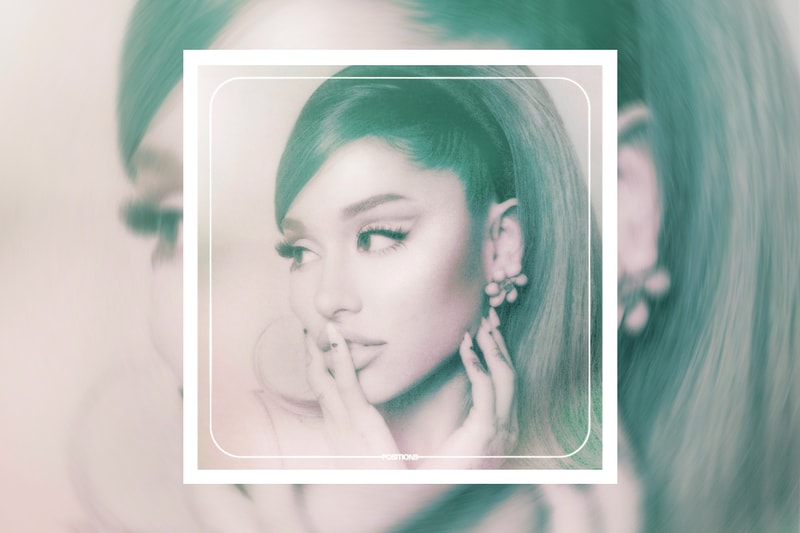 Clocking in at 41 minutes, the 14-track project sees the young songstress move through the tones of love. Led by the title track “positions,” the album sees Grande vocalize feelings of happiness, sadness, disdain, excitement and nervousness related to infatuation. Throughout the range of tracks, Grande struggles with contradicting elements of love, perfectly express on “off the table” with The Weeknd. Other choice features found on the album come from Doja Cat on “motive” and Ty Dolla $ign “safety net” which offer more vocal depth to the release.

Listen to Ariana Grande’s Positions album on Spotify and Apple Music below.

For more music news, MadeinTYO calls on a long list of collaborators for his sophomore album Never Forgotten.