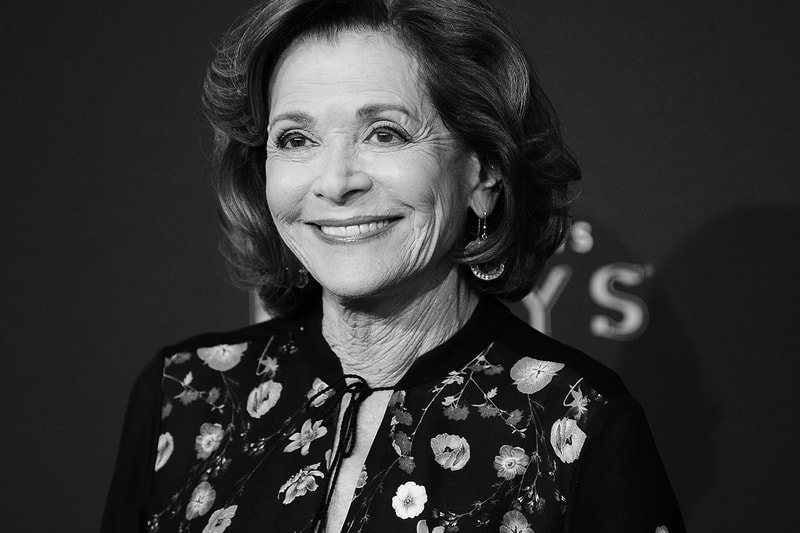 Jessica Walter, best known for her portrayal of Lucille Bluth in Arrested Development and Malory Archer in Archer, has died at 80 years old.

The sad news was confirmed by her daughter Brooke Bowman. “It is with a heavy heart that I confirm the passing of my beloved mom Jessica,” she said in a statement. “A working actor for over six decades, her greatest pleasure was bringing joy to others through her storytelling both on screen and off. While her legacy will live on through her body of work, she will also be remembered by many for her wit, class and overall joie de vivre.”

Walter’s career began on stage in the ’60s and quickly expanded to movies and television. Some of her most memorable appearances include her Golden Globe-nominated roles as Pat Stoddard in Grand Prix and Evelyn Draper in Play Misty for Me, her titular role in Amy Prentiss, Tabitha Wilson in 90210, agency director/emotionally distant mother Malory Archer in the animated sitcom Archer and, of course, Bluth matriarch Lucille in Arrested Development, which gave her an Emmy nomination in 2005.