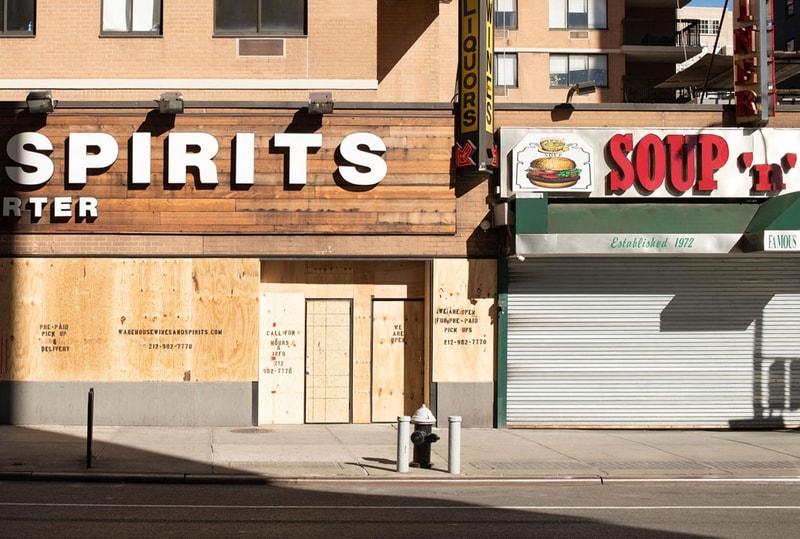 Despite a variety of well-intentioned opening procedures and sales figures slowly climbing since March’s all-time low, coronavirus infections in America — New York in particular — are on the rise. Manhattan has been particularly hard hit, with a surge in cases that rivals the figures seen back in June, which was the last time that the city reported over 1,000 new cases. This spells bad news for local business owners, both large and small, as the city braces for another wave of closures.

“By late fall, there will be an avalanche of bankruptcies,” insolvency lawyer Al Togut told Bloomberg. “When the cold weather comes, that’s when we’ll start to see a surge in bankruptcies in New York City.”

Exact figures, especially for restaurants, are finicky, but Bloomberg cites Yelp’s estimate that 6,000 stores have closed in the city, 4,000 of which shut down for good. Food vendors, both of the cart and brick-and-mortar variety, are feeling the pinch of New York’s closed offices, as only eight percent of New York’s 1.2 million workers had returned to their offices by mid-August, Partnership for New York City reported.

A host of executives implored New York mayor Bill de Blasio to reprioritize the city’s preventative measures but there is no one-size-fits-all fix. One proposal is rent relief, wherein landlords are encouraged to cut their tenants’ payments in exchange for the city forgiving their property taxes. It’s just a start, but as City Councilman Mark Gjonaj told Bloomberg, “that would help save struggling mom-and-pop shops while preventing landlords’ properties from going into distress.”