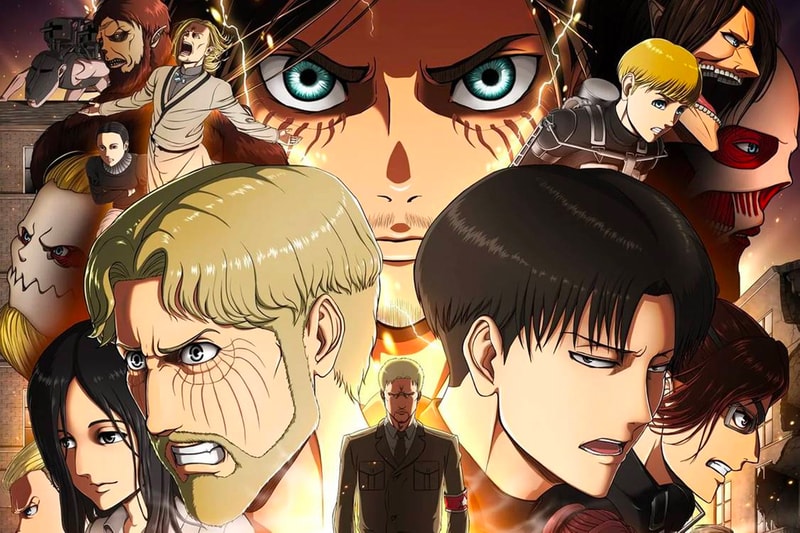 The final season of hit anime Attack on Titan has officially aired its 16th episode in Japan. What initially intended as the show’s season four finale episode was actually followed by a teaser for a 17th episode. Just earlier this year, the show revealed that it will end after 16 episodes.

With the accompanying teaser, Attack on Titan Final Season Part 2 officially announced its return for winter 2022. The first part of the final season aired in Japan and internationally via streaming services Funimation and Crunchyroll. However, in the U.S., the English version has been airing on Adult Swim’s Toonami programming block, albeit delayed a few weeks from the initial Japanese releases.

The launch of part two alludes to the untold stories the anime has yet to touch upon. Fans of the manga are aware that there is still much more of the plotline to uncover than what has already been aired in the fourth season. There is currently no word as to how many episodes the second part of Attack on Titan will feature.

Attack on Titan The Final Season

Last picture of the day: pic.twitter.com/002pvaQB6d

This is Part 2 of the Final Season! https://t.co/VfW2CapJcd