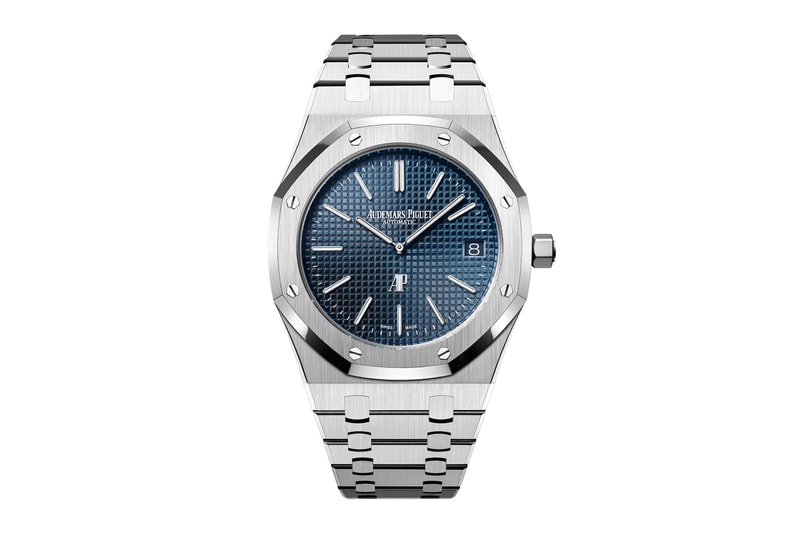 Audemars Piguet CEO Francois Bennahmias has just dropped some big news for Royal Oak fans. Divulged over a video call during the past AP Social Club conference, when asked if there would be any changes to the Royal Oak “Jumbo” ref. 15202ST for 2022, the Head of Complications replied with:

So another huge watch company said recently that they would stop making the 5711, which is so Patek. The 5711 is Patek. So we could say there will be a new reference for the 15202 next year. So we will not make the 15202ST, but that will be replaced by something else, and for specific reasons that we will not talk about today.

Dating back to 2012, the Jumbo was released as part of the Royal Oak’s 40th anniversary, and with its golden anniversary just around the corner, it has just been confirmed that the 15202ST will be no more, and in its place something new. There’s lots of exciting news happening with the Holy Trinity of watches with the Nautilus 5711’s discontinuation and now the Royal Oak 15202, but at least we do know the Jumbo will see a replacement.