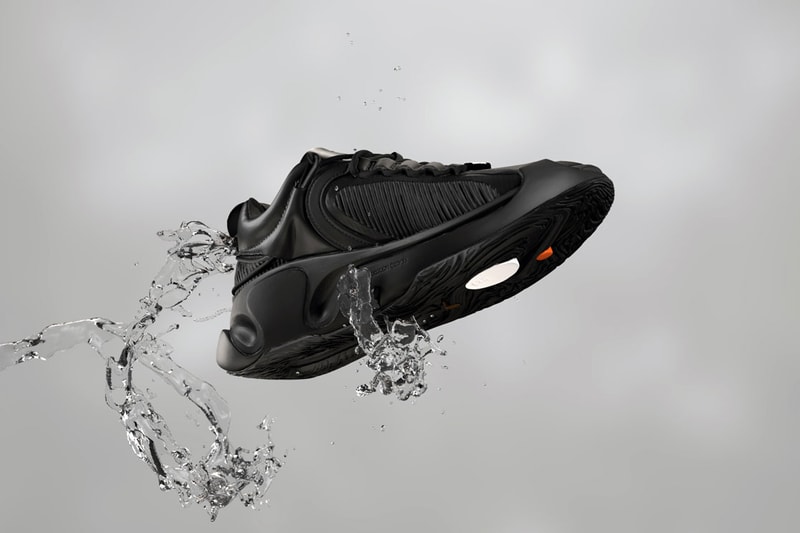 Bailmain‘s footwear offerings range from sleek to hefty but the luxury house has made little inroads on a sneaker that bridges the gaps. No longer is this the case, however, as the sneaker design team overseen by creative director Olivier Rousteing has introduced a bold new shape dubbed the “B-Runner,” equally lightweight and imposing.

Influenced by the flow of water, the B-Runner offers sleek curvature above a cushioned sole unit. Its design was surprisingly tricky to nail down, demanding an unusually long development time from the team but yielding a complex three-part sole and an upper comprised of contrasting textures like pleated and nylon mesh, rubberized leather and plush suede.

Branding is kept to a minimum to emphasize this shape, complete with an asymmetric lacing system and hidden heel support that wraps the foot. The B-Runner’s demanding creation was underpinned by an aim to keep the shoe lightweight and the team delivered: despite all of the packed-in features, the breathable B-Runner weighs in at a mere 1.6 pounds.

Expect the B-Runner silhouette to debut on Balmain’s website and stores later this year.