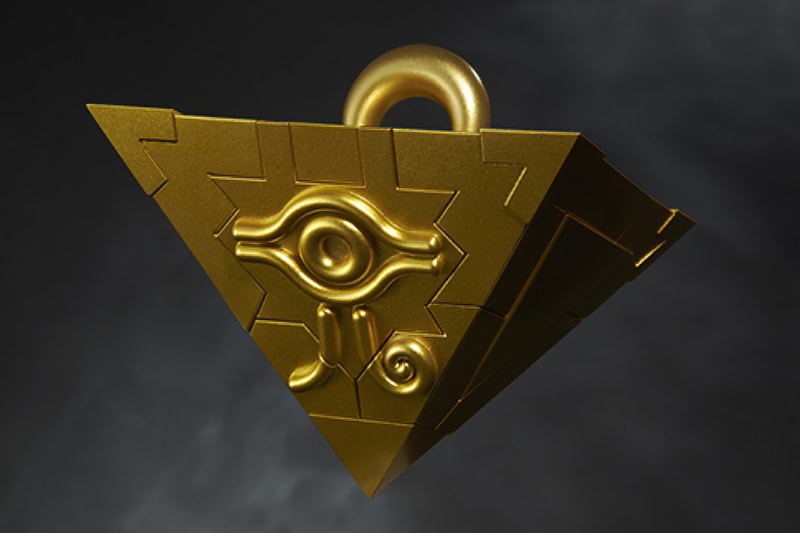 It looks like the fan-made Yu-Gi-Oh! 3D-printed Millennium Puzzle has caught the eyes of the development team over at Bandai Spirits. It has just been revealed that they too will officially be releasing one of their own.

Under its ULTIMAGEAR series of toy models, the Bandai Millennium Puzzle is made from 33 pieces that will need to be cut from sprues and snapped together to form the finished puzzle — and just like Yugi Muto, you will need to assemble this powerful ancient relic without any instructions.

Once complete, the puzzle will stand four inches in height and the Eye of Anubis will be clearly visible. There’s even a large loop at the top for those looking to wear it during their next battle for a little added “Dark” power. Priced at ¥3,850 JPY (approximately $36 USD), the Bandai Spirits ULTIMAGEAR Yu-Gi-Oh! Millennium Puzzle will be released in Japan this coming August. Head over to the announcement page for a better look.