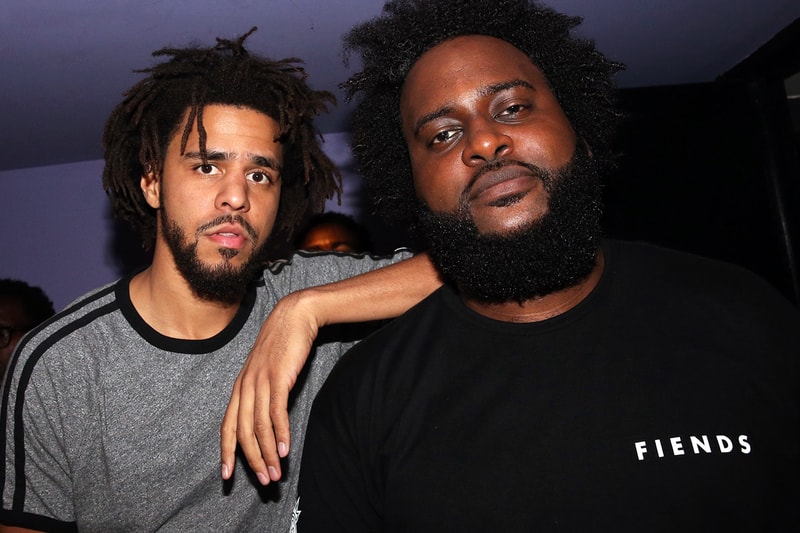 Bas has given J. Cole fans a reason to stick it out for just a little while longer, taking to Instagram to share a supposed update on the Dreamville head’s forthcoming project, The Off-Season.

The now-deleted post features a photo of Cole in the studio and in front of a mic, seemingly working on his highly-anticipated release. “The Off-Season. pack your bags,” he wrote in the caption, adding a rocket ship before the phrase “in two weeks.” Many fans caught wind of the news and managed to spread the screenshot of Instagram post online, but neither Cole nor Dreamville have responded.

In late December 2020, the artist published what looked to be a list of albums and other projects that are part of The Fall Off era. First on the list were “Features” and Revenge of the Dreamers III — the latter dropped in July 2019 — then The Off-Season, It’s A Boy and, finally, The Fall Off. The only worrying hint about this era is the fact that he captioned the post ”I still got some goals I gotta check off for’ I scram…,” possibly meaning that The Fall Off will be the last J. Cole project we could get.

Stay tuned for more news and the official release date of J. Cole’s The Off-Season.

Elsewhere in music, Top Dawg Entertainment is teasing a major release on May 7.