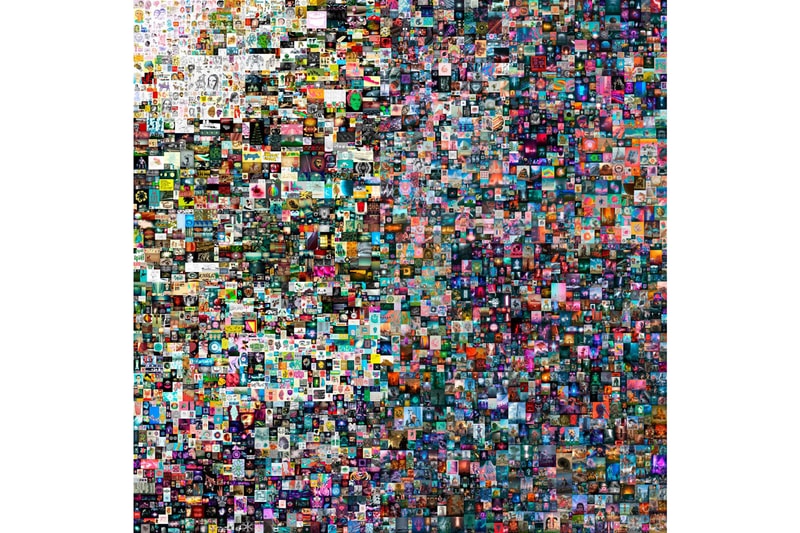 After Christie’s announced its plans to auction off a work of crypto art by the rising digital artist, Mike Winkelmann aka Beeple, in an online sale two weeks ago, the attraction surrounding non-fungible tokens has escalated immensely. Beeple’s NFT artwork entitled The First 5,000 Days is comprised of 5,000 images that the artist made over a 13-year period. The 10-day auction came to a close this Thursday morning with the artist fetching an unprecedented $69.3 Million USD sale price.

As per Christie’s, the sale drew an unexpected frequency of bidding that elevated the price of Beeple’s NFT to the millions mark despite the price of work starting at just $100 USD with no pre-sale estimates considering it’s a new form of art with various implications. Bloomberg reported that the buyer is Justin Sun, founder of cryptocurrency platform Tron.

Another work by Beeple sold for $6.6 million USD through Nifty Gateway at the end of February. At the time, it was the most expensive digital work ever auctioned. Head to Christie’s website to learn more and stay tuned for more NFT-related news on HYPEBEAST.