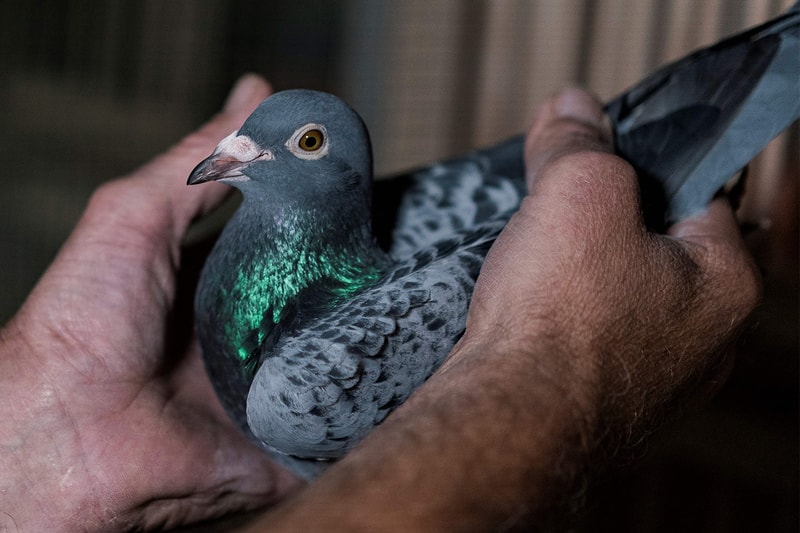 A Belgian racing pigeon has just beat the record for the most expensive racing pigeon auctioned in the world. The title was initially held by a four-year-old male pigeon that was regarded as the “Lewis Hamilton” of racing pigeons — he was sold for €1.25 million GBP (approximately $1.49 million USD).

This new record was set by a two-year-old female named New Kim which had a starting bid price of just €200 EUR on PIPA. The final hammer price exploded when two Chinese buyers entered a bidding war which launched the final sale price to $1.9 million USD. It should also be noted that typically, female racing pigeons fetch less than their male counterparts as they produce less offspring. With prices like this, it’s no wonder Belgium is home to more than 20,000 pigeon breeders.

In other entertainment news, UNO is getting its own game show.