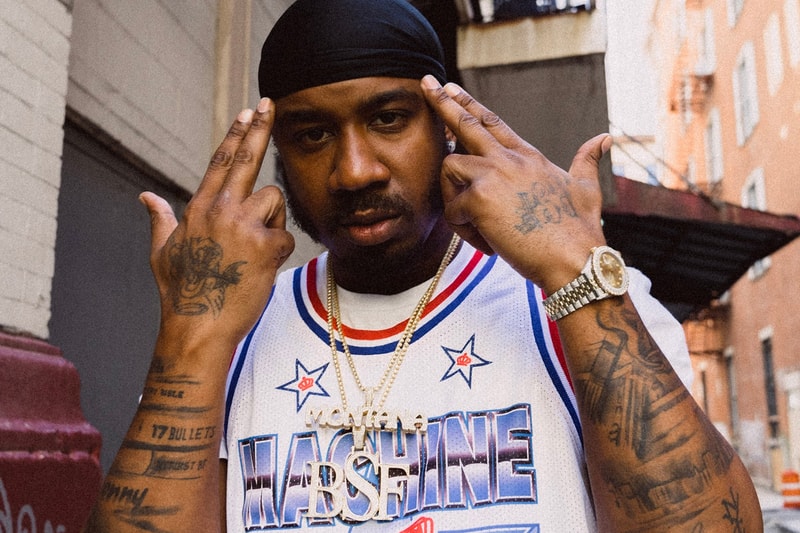 Benny The Butcher suffered a gunshot wound during an attempted robbery in Houston, Texas.

As told by the Houston Police Department to TMZ, the altercation occurred outside a local Walmart. The Griselda staple and his friends were waiting in their car when another vehicle with five people pulled up beside them and demanded for their chains at gunpoint. One of the suspects fired a round into the rapper’s leg after reportedly losing their patience, causing the driver of the robbers’ car to step on the gas and flee. Benny The Butcher’s crew drove off too but eventually called the police.

The Buffalo, New York rapper’s condition is still unknown as of writing, however he was taken to a hospital to undergo treatment. Authorities confirmed that the suspects are still at a large and that an investigation is underway.

In other music news, Kendrick Lamar reportedly has six albums worth of unreleased material.