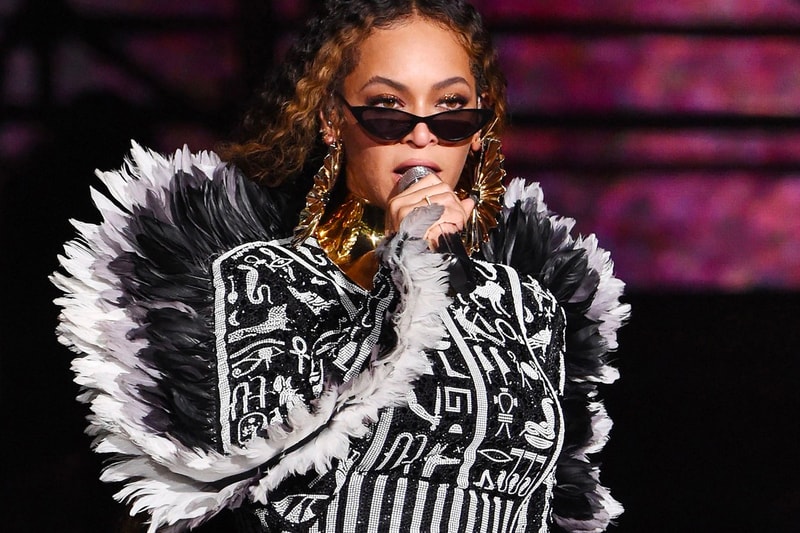 With the successful release of Black Is King on Disney+, Beyoncé‘s July 2019 album The Lion King: The Gift returned to the Billboard 200 this week at No. 10 with 27,000 equivalent album units.

Logging her second week at No. 1 is Taylor Swift with folklore, followed by Pop Smoke‘s Shoot for the Stars Aim for the Moon and Juice WRLD‘s Legends Never Die at Nos. 2 and 3 respectively. The original Broadway recording of Hamilton: An American Musical moves up on spot to No. 4, along with Lil Baby‘s My Turn jumping to No. 5.

DaBaby‘s Blame It on Baby re-enters the top 10 after its deluxe edition dropped, landing at No. 6. Closing out this week’s top 10 are Harry Styles with Fine Line, Gunna with WUNNA and Post Malone with Hollywood’s Bleeding at Nos. 7, 8 and 9.

Elsewhere in music, Nas is set to release new music with Hit-Boy next week.