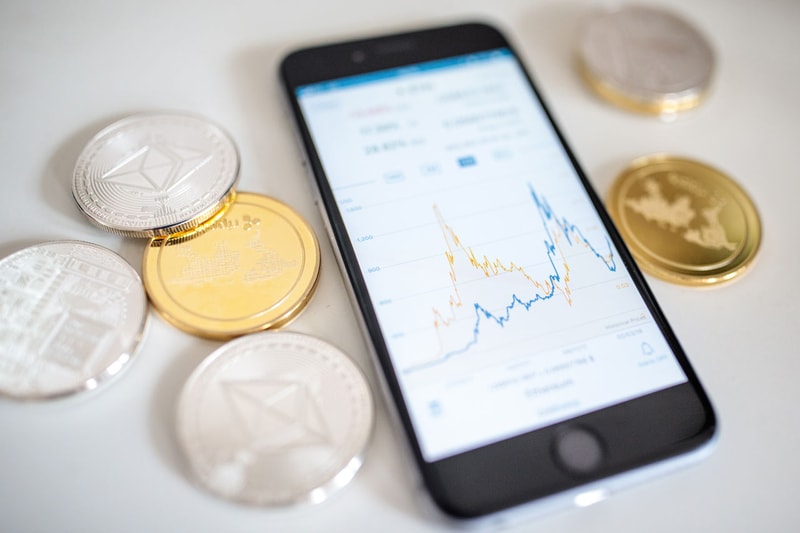 There’s been a lot happening in the crypto world as of late, with creators finding new ways to monetize digital assets. Cryptocurrencies, pumped up by tech billionaires, have recently seen major gains, and NFTs have been embraced by the art, music and gaming worlds alike.

Enter BitClout, the most recent addition to the blockchain boom, which has dubbed itself “The Crypto Social Network.” In its own words, BitClout says it allows users to “speculate on people and posts with real money, and it’s built from the ground up as its own custom blockchain.” The platform says its structure is similar to that of Bitcoin, though it also has elements of a social media feed like posts, follows and individual user profiles.

“Like Bitcoin, BitClout is a fully open-source project and there is no company behind it– it’s just coins and code,” the company explains.

In short, the site allows users to buy and trade tokens based on the value of someone’s reputation. Every profile on the platform gets its own “creator coin,” with the price of the coins fluctuating based on buying and selling on the site “So if you think a coin is going to become more popular then you will probably make money if you buy it early,” the company explains.

Profiles for the top 15,000 influencers on Twitter — ranging from Kim Kardashian to Elon Musk — have already been loaded onto the platform for trading, a move that has garnered some backlash. Influencers can claim their profiles and a portion of their creator coin value by tweeting about the platform. HYPEBEAST currently has about 111.6 coins in circulation on BitClout with a coin price of approximately $5,816 USD.

BitClout says its creator coins are “the first tool we have as a society to trade ‘social clout’ as an asset.” However, some have raised concern that while the platform has thus far made it easy enough to invest, cashing out on funds is not as simple. Additionally, some critics have said that coins may be weaponized to promote “cancel culture,” which could lead to volatility.

BitClout’s lead creator, who goes by the pseudonym Diamondhands, told CoinDesk last month that several major investors, including Andreessen Horowitz, Social Capital and Coinbase Ventures, are involved in the project, a sign of legitimacy for the platform as it tries to disrupt both the social media and blockchain space.

In other news, several major social media sites are currently under scrutiny by Congress about the spread of misinformation on their sites.