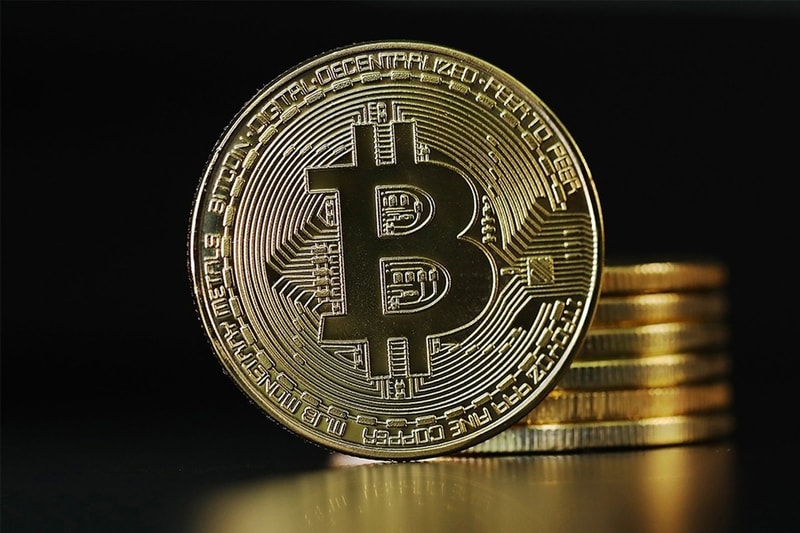 After a turbulent few months for Bitcoin, which saw it drop as much as 25 percent around mid-February, the cryptocurrency has once again rallied, pushing into new heights by breaking the $60,000 USD mark for its very first time.

“Bitcoin’s resilience is proving to be the stuff of legend,” said Antoni Trenchev, managing partner and co-founder of London-based crypto lender Nexo. “Every correction is an opportunity to reset and restart the move upwards.” Explaining the new rally, analysts suggest that it could be due to the new round of stimulus cheques being distributed in the U.S., which many people will be using to buy into the crypto markets.

At the same time, Zero Hedge also suggests that the current surge will be different from that of 2017, largely due to institutional involvement, with big figures like Elon Musk and Tesla investing a whopping $1.5 billion USD into Bitcoin. “The reason why the current rally is so very different from the 2017 rally, is that unlike back then when the move was driven by retail trading, mostly in Asia, this time it is far more institutional-focused,” says the outlet.

In other business-related news, South Korean giant Coupang has just become the biggest Asian listing on the U.S. stock exchange since 2014.