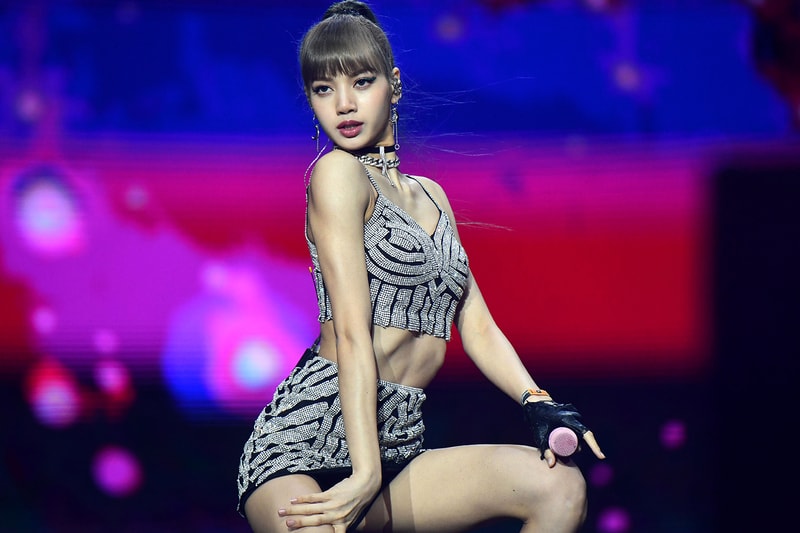 Shortly after bandmate Rosé delivered her R, BLACKPINK‘s Lisa is now rumored to make her highly-anticipated solo debut this summer.

Following an early announcement at the end of 2020, industry sources are now noting that a date has been confirmed for June. Reports are also noting that the Thai K-pop superstar is currently working on completing an album and that the official schedule for the debut will be announced soon by YG Entertainment. Lisa will be the third member of BLACKPINK to have a solo debut, following Jennie‘s “Solo” release back in 2018 and Rosé‘s two-track EP “R” this past March.

In case you missed it, UNIQLO UT enters Summoner’s Rift with an upcoming League of Legends collection.