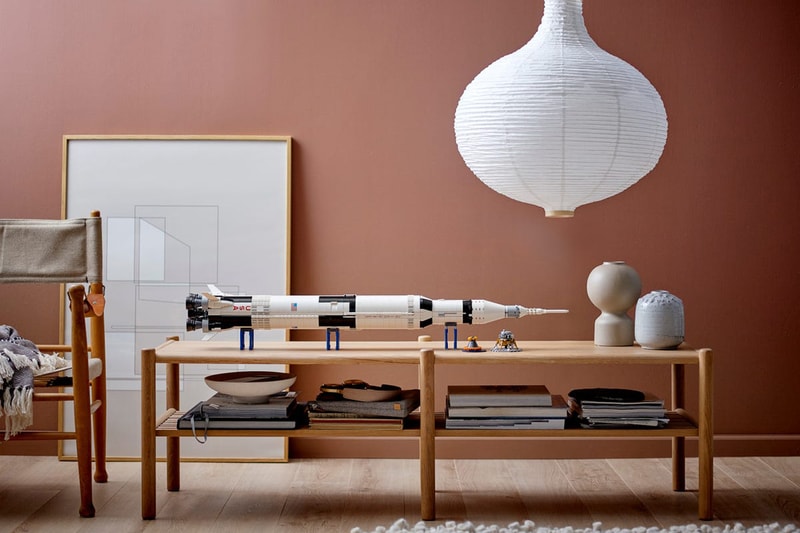 Adding to a recent slew of new offerings, from a Porsche to a 2,000-plus piece Ghostbusters kit, LEGO delivers a massive model of the NASA Apollo Saturn V packed with authentic and intricate details. The set, including over 1,900 pieces, measures about one meter high (39 inches), which is approximately a 1:110 scale of the original NASA launch vehicle.

The spacecraft unit includes three removable rocket stages: a S-IC rocket stage with main rocket engine details, an S-II stage and lastly a S-IVB rocket stage with the Apollo spacecraft and rescue rocket at top of the whole spacecraft. The set also includes a lunar lander, lunar orbiter and stands to horizontally display your model. Three astronaut microfigures with which to role-play the Moon landings and an educational booklet about the manned Apollo missions and the designers behind this LEGO Ideas set round out the offerings.

And while you’re shopping, check out LEGO’s first-ever Sesame Street kit devoted to the beloved children’s show and designed by Ivan Guerrero.