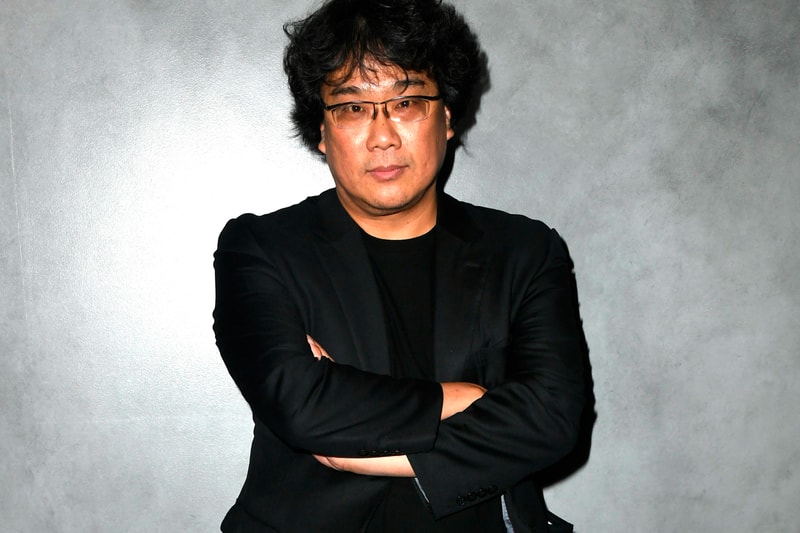 Oscars-winning director and writer, Bong Joon-ho has recently revealed that the two follow up films to Parasite are on track for completion. He confirmed that one of the two scripts is already finished.

In a recent conversation with Rian Johnson on The Director’s Cut podcast, Bong said, “It feels like I’m splitting my brain in half left and right writing these two scripts. But I finished one last week.” Though not much detail has been revealed regarding the plot of the films, Bong has said that one of the scripts is written in Korean, and the other in English. Bong has not yet divulged which of the scripts he has completed.

Bong has also clarified that “the Korean film is located in Seoul and has unique elements of horror and action.” He also stated, “It’s difficult to define the genre of my films. The English project is a drama film based on a true event that happened in 2016. Of course, I won’t know until I finish the script, but it has to be set half in the U.K. and half in the U.S.”

Bong told the press backstage at the 2020 Oscars that he had already begun writing the two follow up films and had started as early as 2019. In addition to the non-stop year he had with these upcoming films, Bong is also developing a Parasite HBO TV series with Adam McKay. The series is set to utilize some of the discarded ideas from the film’s original script.

There is currently no further information regarding the release dates for these films.

In case you missed it, Pokémon rings in its 25th anniversary with a Post Malone concert.