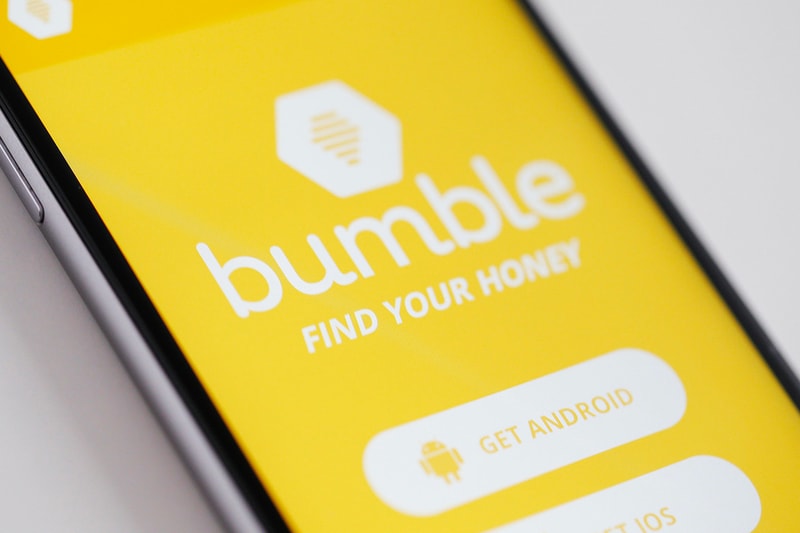 It has just been reported that the dating app Bumble could be preparing for an IPO as early as next year. Founded by Whitney Wolfe Herd, who also co-founded Tinder, Bumble differs in that women are the ones to decide if they would like to be matched or not.

While it is not certain, some speculate that the deal could see a valuation of $6 billion – $8 billion USD. Bloomberg also mentions that one of the key players for the IPO could be the private equity firm Blackstone Group Inc. which bought a majority stake in Bumble last year.

For more tech news, a new study says Apple iPhone owners have a higher chance of getting dates.