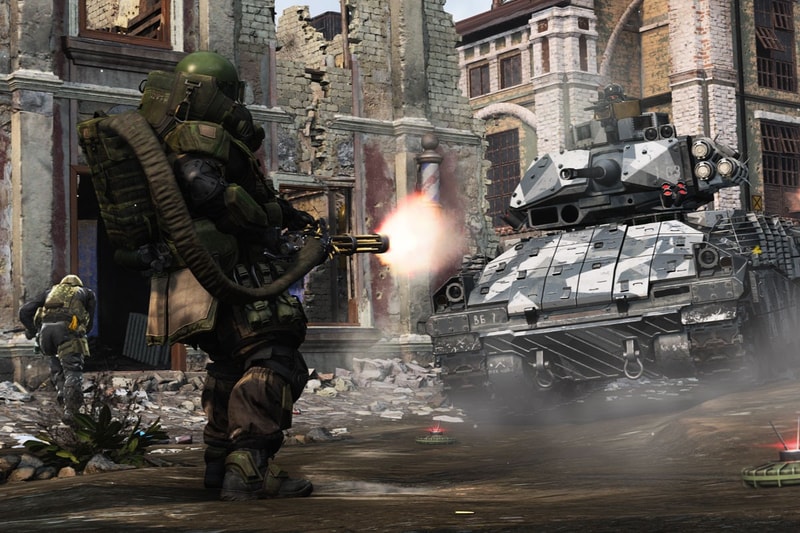 Infinity Ward recently released an update for Call of Duty: Modern Warfare and Call of Duty: Warzone that includes a splash screen message in support of the Black Lives Matter movement.

“Our community is hurting,” the statement reads. “The systemic inequalities our community experiences are once again center stage. Call of Duty and Infinity Ward stand for equality and inclusion. We stand against the racism and injustice our Black community endures. Until change happens and Black Lives Matter, we will never truly be the community we strive to be.”

In order to see the message, players must update the title after finishing an online game. Once they do, the message appears on screen every time the game is launched. The loading screen is also shown when switching to Warzone. This follows a recently released statement from the Call of Duty developer saying that they will attempt to “crack down” harder on the racism players bring to its titles.

Several other gaming companies have issues statements and announced donations toward the movement. Pokémon Go’s Niantic will donate $5 million USD minimum from its Go Fest 2020 ticket sales. The Pokémon Company itself also pledged $200,000 USD to the #BlackLivesMatter movement and the NAACP.