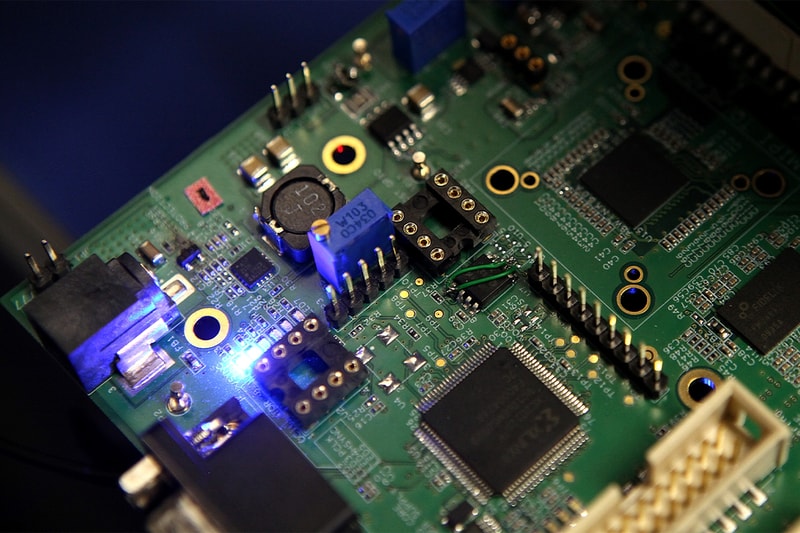 Amid the global microchip shortage, the chief of Cisco — a company responsible for handling 85 percent of all Internet traffic — has said that he expects the industry to be affected for the rest of the year.

“We think we’ve got another six months to get through the short term,” Cisco’s CEO Chuck Robbins told the BBC.  “The providers are building out more capacity. And that’ll get better and better over the next 12 to 18 months.” He added that “Right now, it is a big problem because semiconductors go in virtually everything,” including being used in technologies such as artificial intelligence, cloud computing, and 5G.